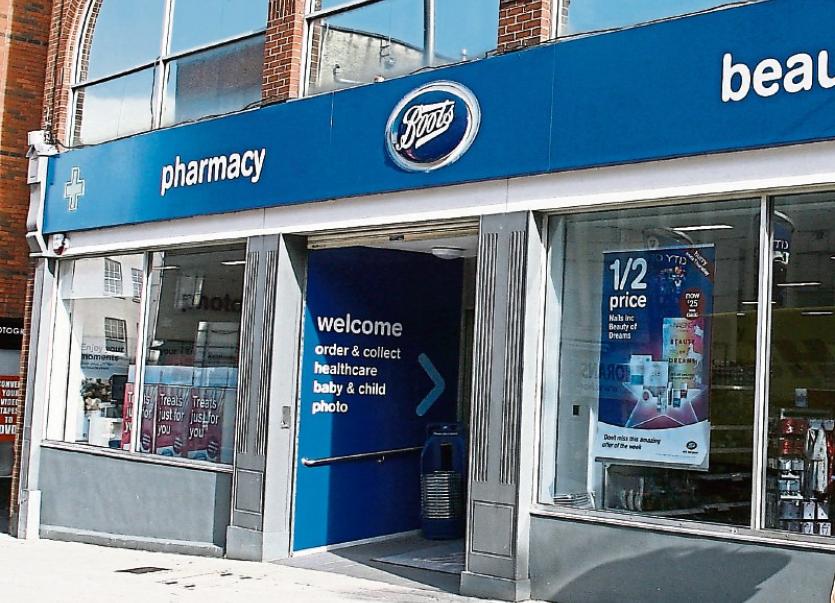 A PROBATION report has been requested in the case of a man who stole hundreds of euro worth of perfume from a store in Limerick city centre.

David McNally, aged 38, of no fixed abode, has pleaded guilty to theft charges relating to shoplifting offences at Boots, William Street, on three consecutive days earlier this month – January 6, 7 and 8.

Garda Stephen Aherne told Limerick District Court perfume worth €354 was stolen and the defendant, who has 29 previous convictions, was identified as a suspect on CCTV.

Solicitor Darach McCarthy said his client – a father-of-three – had cooperated with gardai telling them, during interview, that he sold the perfume to raise money to “buy some food and smokes”.

He said Mr McNally “did his best for his children over Christmas” leaving himself “very very short”.

The matter was adjourned to March 13, next.