Pedestrian injured after truck ‘swept’ into her at Limerick station 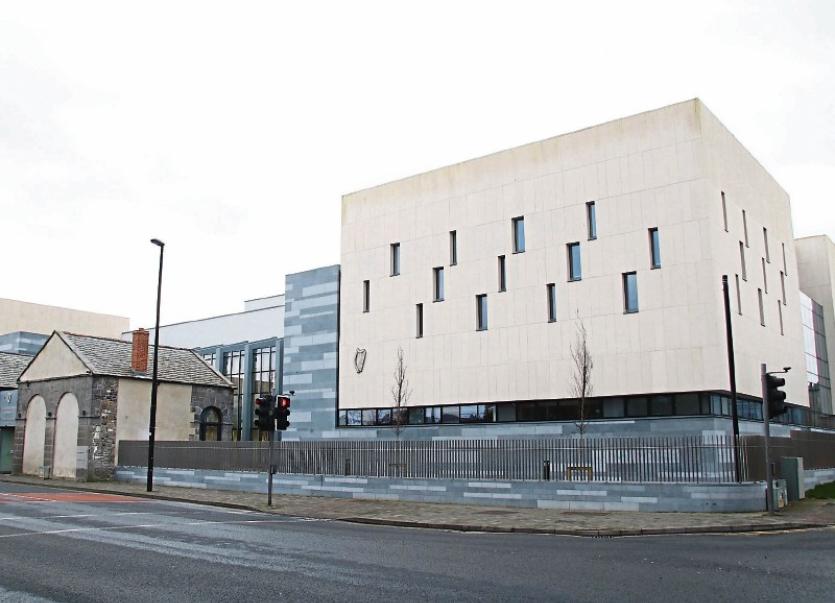 A TRUCK driver who struck a pedestrian outside Colbert Station in Limerick city has avoided a driving ban.

Padraig O’Halloran, aged 53, who has an address at Quin, County Clare, was prosecuted for careless driving relating to an incident which occurred at the main entrance to the bus station on February 3, 2016.

Inspector Paul Reidy told Limerick District Court the defendant, who was driving a tipper truck, did not realise he had struck the woman and kept driving until he was informed about what had happened a short time afterwards.

He said the incident occurred at around 4.30pm as the truck was turning into Colbert Station where extensive works were being carried out at the time.

Judge Marian O’Leary was told the pedestrian was crossing the road when she was hit by the truck and that she did sustain some injuries as a result of being struck.

Details of her injuries, which were not life-threatening, were not publicly disclosed to the court during the brief sentencing hearing.

Solicitor John Herbert, representing Mr O’Halloran, confirmed civil proceedings have been initiated against his client who “failed to see” the woman who was on the left hand side of the truck.

He said the angle of the entrance to Colbert station meant his client had to “swing out to swing back in” as he carrying out the manoeuvre.

He said as the front of the truck was turning, the side “swept into the pedestrian,” unbeknown to the driver.

Mr Herbert told the court his client is a professional driver who needs his driving licence and he urged the court not to impose a driving ban.

After formally convicting Mr O’Halloran of careless driving, Judge O’Leary imposed an €800 fine giving him eight months to pay. Given the defendant’s guilty plea and his personal circumstances, the judge said she would not impose a disqualification.

While not a matter for the court, Mr O’Halloran will also receive five penalty points on his driving licence.