43,000 patients on waiting list for treatment and appointments at Limerick hospitals 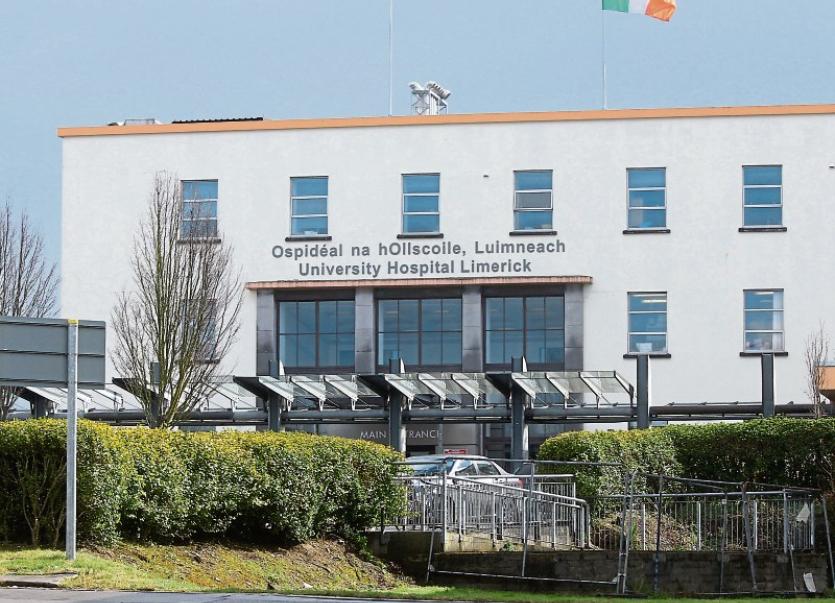 At UHL, there were 2,515 inpatients and 31,369 outpatients on a waiting list in November

THE NUMBER of patients left on a waiting list for treatment and appointments in Limerick reached almost 43,000 in November, according to figures published by the National Treatment Purchase Fund.

The NTPF data shows that 42,955 inpatients and outpatients at University Hospital Limerick, St John’s Hospital and Croom Orthopaedic Hospital were on a waiting list at the end of November.

Figures for December waiting lists are due to be published within the next fortnight.

November waiting list figures saw a 792-patient increase on October figures when there were 42,173 patients who had yet to be treated or see a doctor.

At UHL, there were 2,515 inpatients and 31,369 outpatients on a waiting list, which was an increase on the previous month’s figures.

There were 555 maxillo-facial inpatients, 712 ophthalmology inpatients and 432 ENT inpatients on a waiting list during this period.

There were 1,017 inpatients and 1,196 outpatients on a waiting list at St John’s Hospital, a marginal rise in patient numbers since October, the NTPF statistics show.

Croom Orthopaedic Hospital saw a nine-patient decrease in those waiting for treatment in November, while outpatient waiting list numbers rose from 6,583 to 6,609 in November.

In total, 13,817 inpatients and outpatients were waiting for more than 12 months in Limerick hospitals.

A total of 8,313 patients were waiting for more than 18 months for treatment and appointments.