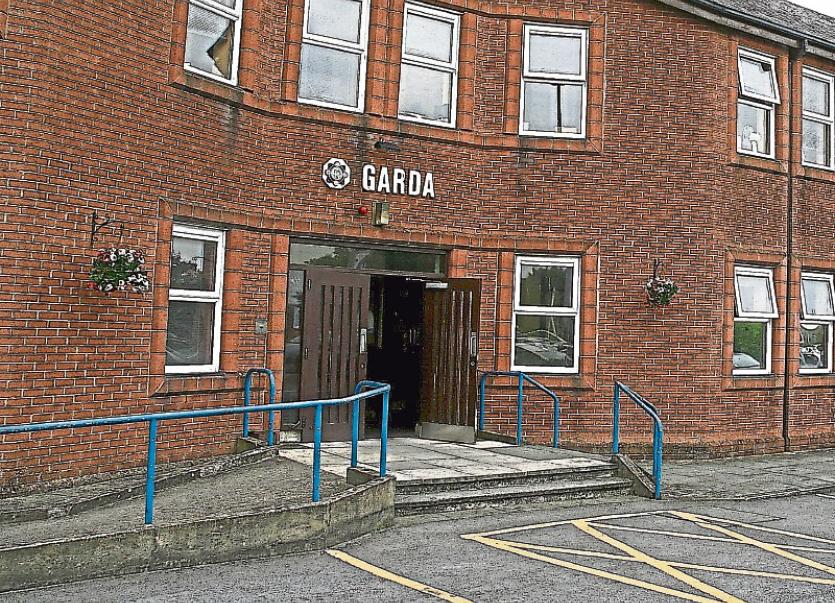 FORMER international soccer referee, Padraig Sutton, has been assigned to Roxboro Road garda station in Limerick following his recent promotion to the rank of inspector.

Inspector Sutton was one of nine Limerick-based sergeants named on the garda promotion list which was published late last year.

He has spent much of his career in the Limerick division – most recently serving as the head of the divisional drugs unit.

While Insp Sutton is to remain in the Limerick division, some of his former colleagues, who were also promoted, have been assigned to stations in other divisions such as Clare, Cork and Galway.

Having been introduced at Limerick District Court, Judge Mary Larkin said she was delighted to hear of his appointment.