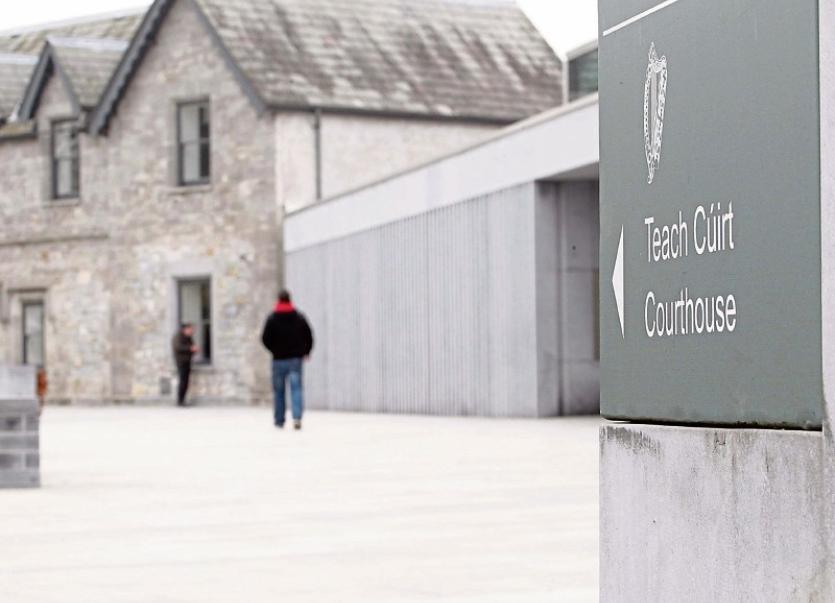 A COUNTY Limerick farmer convicted and fined €300 over his Effin cows’ dung now has a clean record after an appeal to the Circuit Court.

Patrick Fitzgibbon, aged 46, of Maiden Hall, Kilmallock pleaded not guilty to the offence of permitting dung/urine to be left on the Effin road exactly a year ago in the local court.

The garda prosecution occurred after a motorbike rider had an accident at the location where the farmer’s cows cross.  The garda said there was a “considerable amount of earth on the roadway” and it had “thickened”.

“It was very slippy on that section. I took photographs,” said the garda, who contacted the farmer in question.

Solicitor for Mr Fitzgibbon, Brendan Gill argued that there was no proof the dung came from his client’s animals but the judge didn’t agree at the finalisation of the case last May. She convicted Mr Fitzgibbon and fined him €300. Mr Gill lodged appeal papers in Kilmallock Court.

The result of the case caused consternation within the farming community at the time.

Limerick ICMSA chairperson, Tom Blackburn, who coincidentally also farms in Effin, said there could be huge ramifications to this.

“I am in the same boat as him. I have to cross cows across the road as well. I am very, very worried about it,” said Mr Blackburn.

He asked, “Are we facing a situation where everybody is going to be forced to put down an underpass?”

Mr Blackburn can’t see any way to solve the problem as cows have to go from A to B and if land is divided by a road he says they can’t “fly to the new pasture”.

“Cows do bring out muck on their hooves. It is really out of our control. There is huge ramifications to this court decision,” said Mr Blackburn, who described his neighbour in the case as an “excellent farmer”.

The Limerick Leader has learned that Mr Fitzgibbon now has no conviction or fine to pay.

The records shows that the appeal was called five times in the circuit court. At a hearing on November 12 the findings of the district court were reversed or superceded. It does not give a reason for the previous adjournments.

Commenting on the successful appeal, Pat McCormack, president of the ICMSA, welcomed the outcome and described it as a “sensible and correct decision”.