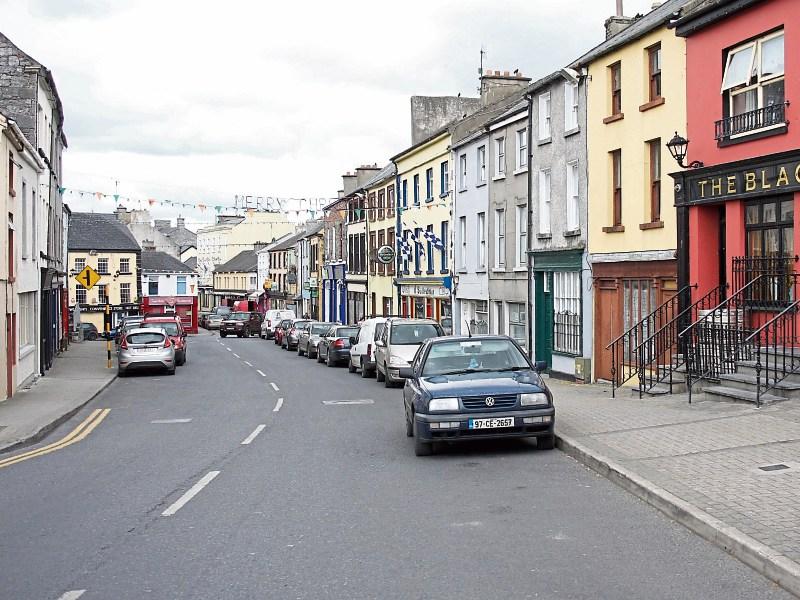 LITTER, noise pollution, anti-social behaviour and illegal parking of caravans were all features of life in Rathkeale over Christmas, a meeting of local councillors heard this week.

But, Cllr Adam Teskey was told, there were no on-the-spot fines for littering handed out in Rathkeale. Describing the levels and kinds of littering which had to be dealt with, he said there had been “absolute violation of the law”, but no enforcement.

Limerick City and County Council employed staff to enforce the litter laws, he pointed out.

“Is it worth having it (the law) if we are not getting a return?”, he asked.

Earlier, Cllr Richard O’Donoghue had argued that the people of Rathkeale “felt let down” over the policing plan at Christmas.

“Last year was better,” he said.

Cllr Stephen Keary said the town had state-of-the-art CCTV cameras but they were unworkable and not user-friendly as only superintendents or inspectors could get access.

“Until such time as gardai have immediate access they are not going to be able to do their job,” he said.

“We do have to question the law regarding access to this imagery,” Cllr Adam Teskey commented.

“We can all blame GDPR. If GDPR is on the side of criminality, then we have a massive problem.”

There was a problem in Rathkeale with children in the age group seven to 13 being “let loose” around the streets, Cllr Keary contended, and getting up to all kinds of behaviour in shops.

And he called for Túsla, the Child and Family Agency to be asked to a meeting with councillors “and Pavee Point if they are willing to attend”.

Cllr Keary also questioned council officials on how many caravans had been parked illegally. “I was of the opinion there was a full buy-in and there would be full scrutiny of illegally parked caravans,” he said. The law allowed for one caravan per house, he pointed out.

“If you drive around town you don’t need to go to Specsavers to see inside every house there are multiple caravans, three or four at every house.”

“Was there an audit done of those illegally parked?” he asked. “What prosecutions were made? What is the number of pending prosecutions?”

Councillors have requested that Superintendent John Deasy be invited to meet them and also officials in the environmental section.

Meanwhile, gardai have confirmed they are investigating an incident in Rathkeale on Christmas Day during which a young man sustained multiple injuries to his head and face.

While gardai attended the scene of the alleged assault at Fairhill, Rathkeale at around 8.20pm on December 25, it is understood a formal complaint was not made until a number of days later.