‘No light at the end of the tunnel’: Limerick hospital in strike talks with INMO 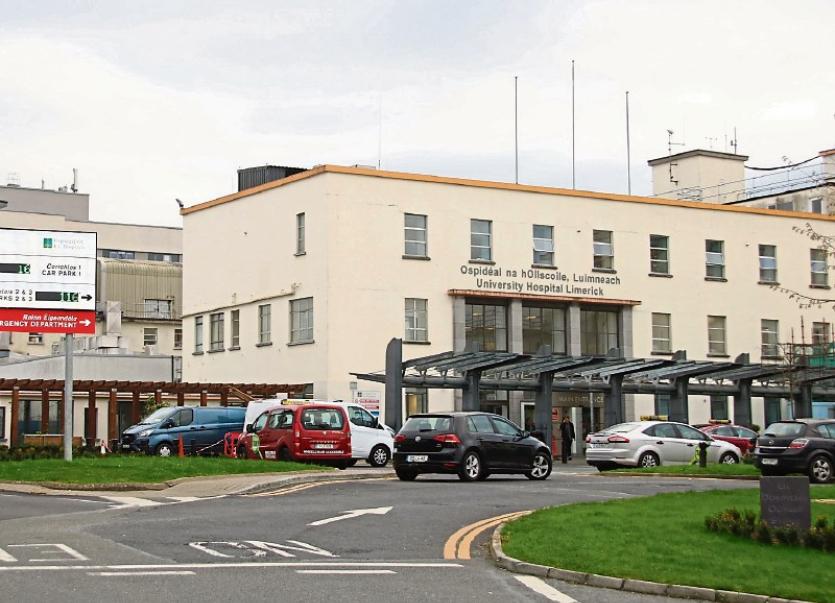 Strike action will take place at UHL on January 30

UL HOSPITALS management has commenced discussions into arranging nurse staffing for the national day of strike action at the end of the month.

This Tuesday afternoon,  the INMO announced that its members across the country would engage in a 24-hour strike on January 30, following its dissatisfaction surrounding pay and staffing.

The union has forewarned the Government that if they do not come up with a solution, INMO members could stage up to five days of additional strike days in February.

In a statement to the Limerick Leader, the UL Hospitals Group said: “UL Hospitals Group and the INMO are currently engaging in discussions on contingency arrangements on nurse staffing for the scheduled industrial action. We are meeting with the INMO this Wednesday afternoon where the matter will be progressed."

“Nurses want to nurse and midwives want to practise midwifery. They don’t want to be on strike. They want to be able to be facilitated to do the job they were educated to do. But unfortunately over the last decade now, that situation has deteriorated for them. There’s no light at the end of the tunnel presently to address that and to turn that around.

She said that it is not their objective to have members out on strike.

“They lose wages. Our objective is to have this matter resolved. What else does a worker do when it comes to this level after a number of years of engagement?”

Ms Fogarty added: “The core issue is pay. They need to acknowledge that there is a recruitment and retention difficulty and they need to start implementation of equity of pay for our members in terms of other allied healthcare professionals working alongside them. Why should a nurse or midwife make €7,000 a year less than her colleagues working with her or him? There is no rationale for that. It’s unfair. It’s wrong and it is causing our members, our nurses and midwives to leave this country.”

If the situation is not resolved, strike action will resume on February 5 and 7, and for three days from February 12 to 14.

INMO general secretary  Phil Ní Sheaghdha said: “The ball is in the government’s court. This strike can be averted.

“All it takes is for the government to acknowledge our concerns, engage with us directly, and work to resolve this issue, in a pro-active manner.”