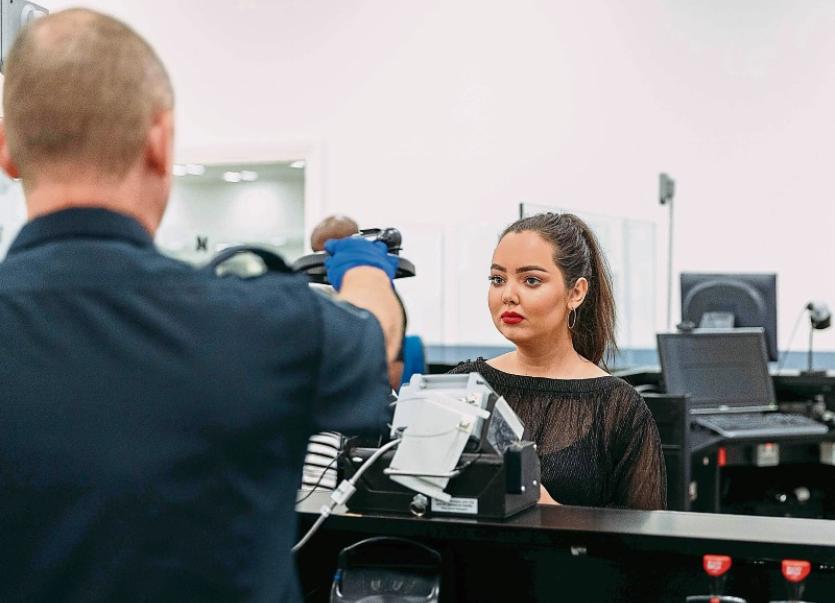 The extension of the service, including an “out of hours service”, is expected to come into effect in the coming months

CABINET approval for changes to the US Preclearance agreement that will allow for ‘enhanced services’ at Shannon have been welcomed by the airport.

The government has approved changes to the Ireland-United States Preclearance Agreement to allow for enhanced services at Dublin and Shannon Airports, which was reached after “detailed negotiations” between the sides.

The extension of the service, including an “out of hours service”, is expected to come into effect in the coming months.

Additional capacity and resources are now required to allow this growth to continue, the government said.

Minister for Transport, Tourism and Sport Shane Ross and Minister for Foreign Affairs and Trade Simon Coveney welcomed the approval.

“US Preclearance is a valuable asset for Ireland, allowing people move more easily between Ireland and the USA, enhancing the long and unique relationship between the two countries,” said Minister Ross.

“The unequivocal benefits of preclearance from an aviation perspective are recognised in the National Aviation Policy for Ireland, 2015 (NAP) and were reaffirmed in a 2017 Review of Preclearance Arrangements.

“Preclearance has been a huge success, and my Department has been engaging with the US since 2015 on the need to enhance and expand services and introduce flexibilities to the Preclearance service in Ireland. The US has also been working for a number of years to expand the preclearance programme to other countries, where it is intended that a reimbursement framework for all services and facilities will be the norm.

“The amendments approved by Government today allow reimbursement by the airport authorities of the costs of additional and enhanced Preclearance services in Irish airports with US authorities continuing to fund a baseline level of service, on a par with that which is offered at present. This is a good deal for airports and airlines and for the travelling public with whom Preclearance has been enormously popular.

“The additional costs will be borne by those benefitting from the enhanced services and will not be a charge on the Exchequer.”

Minister Coveney said US Preclearance was a “major asset for Irish travellers and a big draw for airlines to route tens of thousands of passengers through our airports every year.

“We are one of the very few countries to have it, so seeing the system expand in Dublin and Shannon is a very welcome development,” said Minister Coveney.

Shannon Airport has welcomed the proposed changes, which it said will allow it to enhance its US Preclearance service at Shannon for its airline customers and their passengers, in particular, its business jet customers.

“This is a welcome announcement as it will allow us to extend our US Preclearance service. Currently our US Preclearance operates from 9am to 5pm daily, but with the new US agreement we will now be able to extend these hours and offer an out of hours service,” said Shannon Airport operations director Niall Maloney.

“This is something which our executive jet customers in particular have requested. They see the time saving benefits as it allows them to fly directly to their home airport from Shannon, rather having to go to a designated clearance airport in the US first before making the onward flight to their home airport.