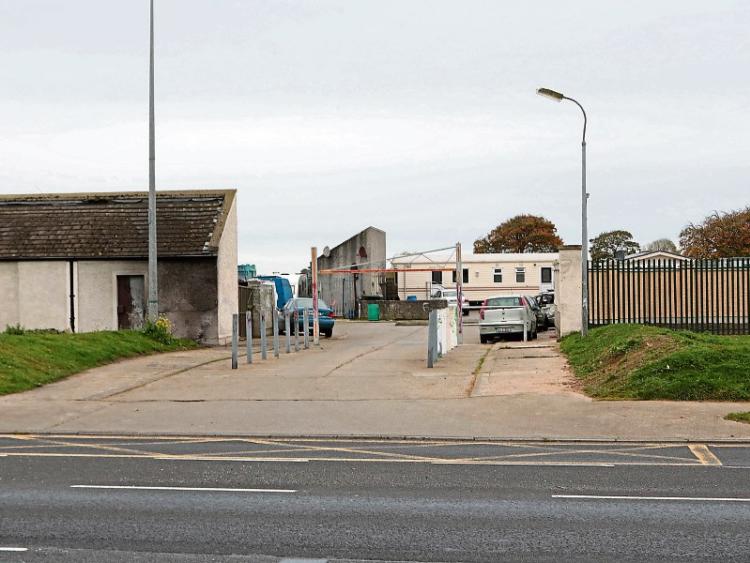 The sheds at Toppins Field Halting Site have now been removed

A TRAVELLER who built horse sheds without planning permission at the Limerick halting site where he lives was fined €500.

Limerick City and County Council successfully prosecuted Patrick Casey, aged 39, of Toppins Field, Rathbane, over his failure to comply with the terms of an enforcement notice which was served on him more than two years ago.

At a hearing in October, Judge Marian O’Leary was told the father-of-nine has been a tenant at the halting site since 1999 and that the sheds are located in an unused bay.

Planning inspector Michael O’Brien said he first became aware of the sheds in 2015 and that he subsequently wrote to Mr Casey advising him they were not authorised and would have to be removed.

He said the local authority intends developing group housing at the halting site and that the council, as the landowner, would not consent to any application for the retention of the sheds.

Mr Casey told Limerick District Court he has been keeping horses at the halting site throughout his tenancy and that he “winters” the animals in the sheds to keep them warm.

He said he had initially used a container for the horses but built a “lean-to” and walls in recent years.

Mr Casey said the council has built sheds for other tenants at the halting site and that “no-one else is getting any bother”.

In response, solicitor Will Leahy said the local authority is entitled to deal with other tenants “as it sees fit” and that it was none of Mr Casey’s business.

Last month, the judge threatened to find Mr Casey in contempt if he did not remove the sheds.

During a review of the case this week, solicitor Darach McCarthy confirmed his client “has removed the sheds” to the satisfaction of the local authority.

He said Mr Casey, whose social welfare was recently cut off, had felt aggrieved at the way he was treated by the council in its dealings with him.

Solicitor Will Leahy confirmed the sheds have been removed from the site and he asked that the council be awarded its costs which totalled €3,603.87.

Clarifying the break-down, Mr Leahy said just over €1,900 related to legal expenses while the remainder related to the work carried out by the planning inspector.

While the matter has been listed before the court on nine separate occasions, Mr McCarthy asked the court to note his client’s means and his lack of any income.

He also pointed out the case did not proceed on one occasion due to heavy snowfall associated with Storm Emma.

“He should not be penalised for an act of God,” he said.

In addition to the fine, Judge O’Leary ordered Mr Casey to pay €3,200 towards the council’s costs within 18 months.