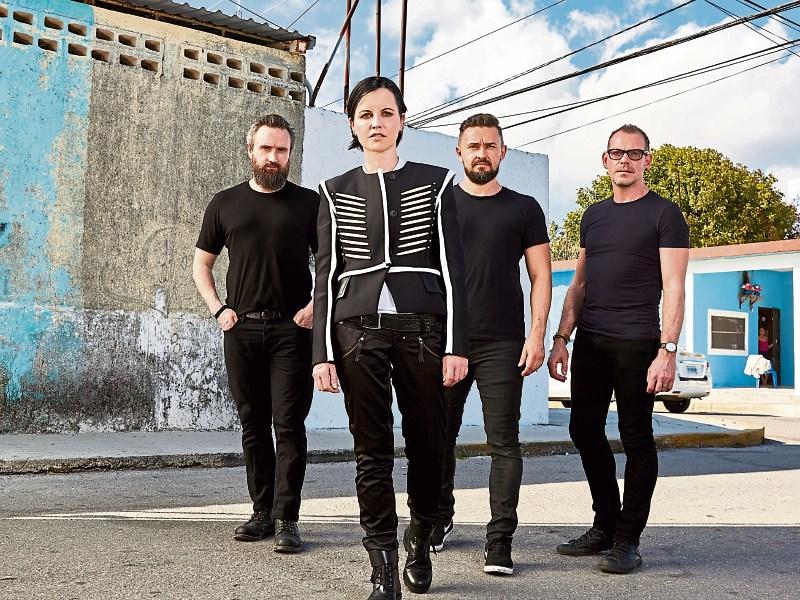 Band members of The Cranberries are to be conferred at the University of Limerick, with a posthumous award to be presented to the family of the late Dolores O'Riordan

THE FAMILY of the late Limerick rockstar Dolores O’Riordan is to receive a special posthumous award in her honour from the University of Limerick.

UL is to confer band members of The Cranberries Noel Hogan, Mike Hogan and Fergal Lawlor with honorary doctorates on Friday, January 18, with a special award also to be made to the family of lead singer Dolores O’Riordan.

Next Monday, January 14, honorary doctorates will also be conferred on Bob Geldof and Marian Keyes at a special ceremony as part of the first Winter Conferring Ceremony at the university.

UL honorary degrees are conferred on individuals who have shown outstanding achievement, nationally or internationally, in the arts, sciences, business, industry, the professions, sport, social service or public service.

Among those who have recently received the honor from the university are campaigner Vicky Phelan, rugby legend Paul O’Connell, activist Ali Hewson and former president Mary Robinson.