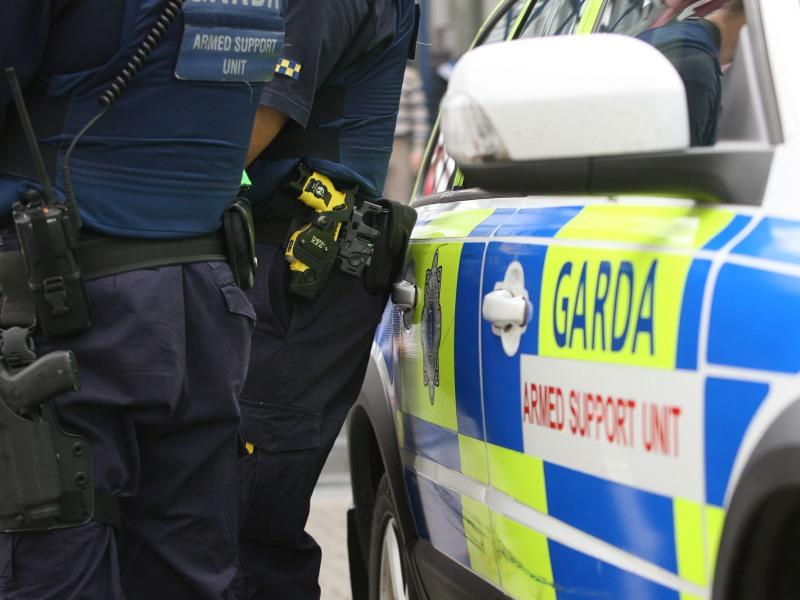 WHILE gardai say the Christmas policing plan for the Newcastle West garda district has proven to be effective, there were a number of incidents and there are a number of matters under investigation.

Superintendent John Deasy said he was “satisfied” with the policing presence in Rathkeale and throughout the district.

Speaking to the Limerick Leader after what was his first Christmas in the district,  he said, “Overall, it wasn’t a bad Christmas.”

Christmas, he added, always brings its own additional challenges as people socialise more. But he added: “Our policing presence near clubs and late night venues had a calming effect.”

The “inclement weather before Christmas and the mild weather afterwards” had also aided garda efforts, he explained.

“We had a number of incidents and there are a number of matters under investigation,” he continued.

Among the matters being investigated is the fatal accident last Sunday in which Ballylongford motorcyclist, Jerry Holly,  died. Other matters include what the superintendent described as a “serious assault in Rathkeale” and a number of other assaults around the district.

Supt Deasy said a number of drug-related searches had been carried out and there had been two “significant” drug seizures in the Glin sub-division with searches in Newcastle West and Rathkeale yielding a number of seizures of drugs for personal use.

He also explained that gardai, along with colleagues from the Criminal Assets Bureau, had conducted searches in early December, in connection with classic and vintage vehicles, and a number of arrests had been made. Nobody, as yet, had been charged, the superintendent said.

On the well-publicised policing plan for Rathkeale which was based on high visibility,  Superintendent Deasy said it was “very effective”. “There was a policing presence in the town for the duration and it had the desired effect.”

There had been one serious assault and the unfortunate sudden death of one well-known man in the town and a number of anti-social incidents, he explained. “But there was a garda response and overall it was peaceful enough.”

The District Traffic Unit was based in Rathkeale over Christmas with additional resources from outside traffic units and this had led to arrests for drink and drug driving, for dangerous driving and for speeding.

Overall, the superintendent said, they had been “very visible, both in Rathkeale and in other parts of the district”.

While acknowledging the heightened garda presence in Rathkeale, local councillor Adam Teskey said he would have preferred to see the members of the force, on the street, meeting people rather than the emphasis on traffic enforcement.

However, as far as he was concerned, the two main problems in the town over Christmas were noise pollution from Christmas parties and extensive littering.

“Littering isn’t necessarily a garda matter but there are laws there,” he said. “I also think the council has to take some responsibility for it and address the matter.”

The council had sent in five street-cleaners to clean up the streets of Rathkeale after Christmas, but unfortunately, the councillor said, no sooner had they worked their way from the bottom to the top of the town but littering was as bad again.

He plans to raise the issue of littering and how it can be addressed in future at next week’s meeting of the Adare Rathkeale Municipal District.

“I want to know how many people were issued with fines for littering,” he said.