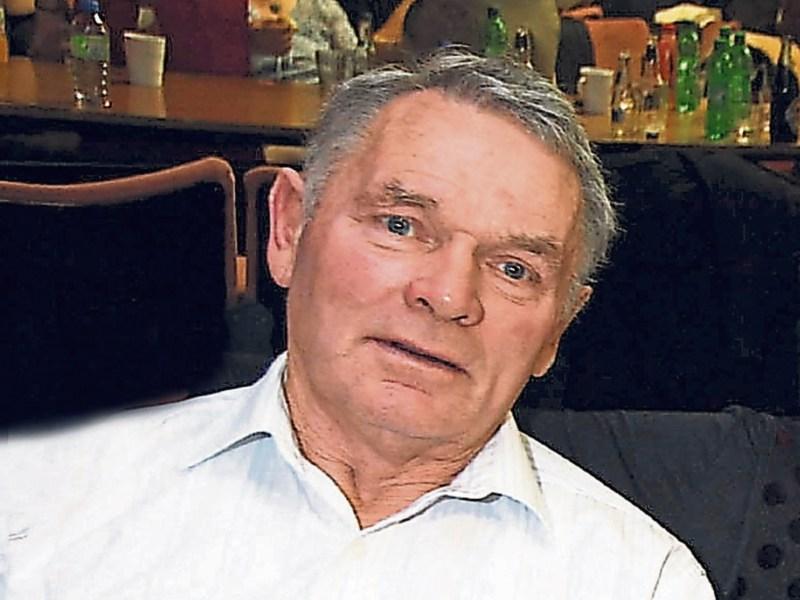 THERE IS a deep sense of sadness in the Limerick GAA community following the passing of a former All-Ireland Minor Hurling winner.

In Doon and the wider GAA community in Limerick this Thursday, there is sadness after the death of Con O’Connell.

Con, from Cooga, was full-back on the Limerick team that won the All-Ireland Minor Hurling Championship in 1958. The Treaty have only ever won three minor All-Irelands.

Con passed away surrounded by his loving family in St Camillus’ on Wednesday following an illness bravely borne.

Married to Nora, they had six children - John, Michael, Fionnuala, Susanne, Anne and Therese. The family have many fond memories of Con who was a builder and farmer. He actually built the community centre in the village.

John described his dad, who was aged 77, as a “great father”.

“He was a hard working man and a great provider. He had a fantastic sense of humour and sense of mischief. He had that right up to the end. We have very fond memories,” said John.

“He was a quietly spoken man and very hard-working. He was a fine hurler in his day with Limerick at minor level and then with Doon. He was a very popular man in the parish and will be very sadly missed.

“He is a grandfather to Barry O'Connell on the current Limerick senior hurling panel.

Reposing at White's Funeral Home in Doon on Friday, December 4 from 5pm to 7.30pm with removal to Doon church. Funeral Mass takes place at 11.30am on Saturday, December 5 followed by burial in the local cemetery.