Footpaths are ‘off the agenda’ according to Limerick councillor 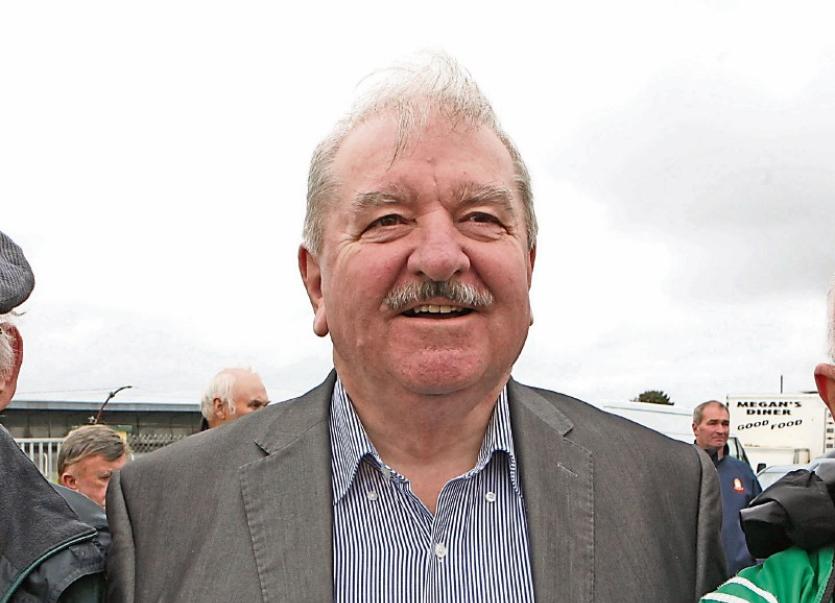 Cllr Kevin Sheahan: “We have created a problem by neglect.”

MORE and more people will have to choose to walk to a pub and footpaths will become more important, Cllr Kevin Sheahan argued at the December meeting of Adare Rathkeale councillors where he, and Cllr Emmett O’Brien, raised concerns about various footpaths around the district.

A pathway from Kildimo to the Beer Garden pub was a source of disquiet to local residents, according to Cllr O’Brien.

The path, he said, was used but was now in very poor condition but it seemed as if the council had washed its hands of it and providing it was “off the agenda”.

He was also concerned about the ponding or puddling on the road between Kildimo and the school where a new footpath had been laid. “It seems to have no drains,” he said.

The Slí na Sláinte path in Askeaton was in atrocious condition and walkers are being forced out on to the road, according to Cllr Sheahan.

“We have created a problem by neglect,” he said and he described the path as treacherous.

He also wanted to know when a footpath from Adare village to the GAA pitch would be constructed and he argued that a footpath from Lantern Lodge to the Woodlands House Hotel should be included in plans for the Adare by-pass.

Replying to the councillors, area engineer Kevin Murphy said the area office had no direct input into the Kildimo pathway.

The design and delivery section was looking after it, he said and the issue with a landowner remained to be resolved.

He agreed to look at the drainage problem on the roadway to the school and he told Cllr Sheahan that approximately 100m of the path to GAA pitch in Adare would be provided by a developer as part of his planning permission and would be done in accordance with an agreed design.

On providing a footpath for the remaining 400m or so, Mr Murphy said, it was not just a matter for funding. There were issues of land, he said.

A footpath from Lantern Lodge to the Woodlands House Hotel could be looked at at the detailed design stage of the new road to Foynes, director of services Caroline Curley told Cllr Sheahan.