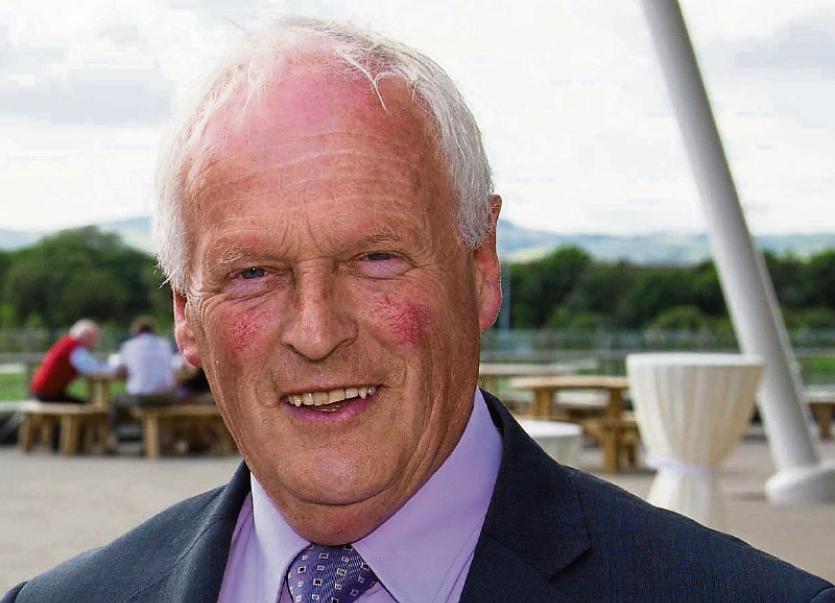 A COUNTY Limerick councillor has called for political parties to cease church gate collections in the New Year in light of the abortion referendum result.

Cllr Eddie Ryan, of Fianna Fail, said his party and Fine Gael are the ones that most avail of the fundraising practice that has gone on for decades.

“They both advocated a yes vote in the recent referendum and, of course, are free to take any view they wish. However, I would question their right to stand at a church gate to collect money to promote their policies, one of which is taking the life of the unborn.

The pro-life candidate said the permit used is for a street collection in an area on a given day and time.

“It is not necessarily confined to the church gate, and long may this form of collecting money for charities such as St Vincent de Paul, Trocaire, Concern and many others continue.

“However, the practice of collecting money at church gates for political parties in my opinion, and in the opinion of some priests and Mass-goers in the county, should now cease,” said the Galbally man who accepts that the “people have spoken” and “abortion is now a reality in our country”.

He said political parties haven’t had church gate collection in Limerick city for many years and it isn’t done in Dublin either.

“Why don’t the they stand outside the mart in Kilmallock, the Crescent Shopping Centre or at the Gaelic Grounds. It’s time to stop this practice and leave our Mass-goers attend their church in peace.

“The facts are that each political party gets €44,000 of taxpayer’s money per elected member.

At the beginning of the month, Bishop Brendan Leahy touched on the referendum result when he announced the “Team Ministry” approach for Limerick Diocese to deal with the drop in number of the priests and need for greater lay engagement.

“The result of the Eighth Amendment referendum was a difficult moment for many who come regularly to church. I thank you for your continued commitment to the faith and to the church despite the often negative comments we hear about the church,” said Bishop Leahy.