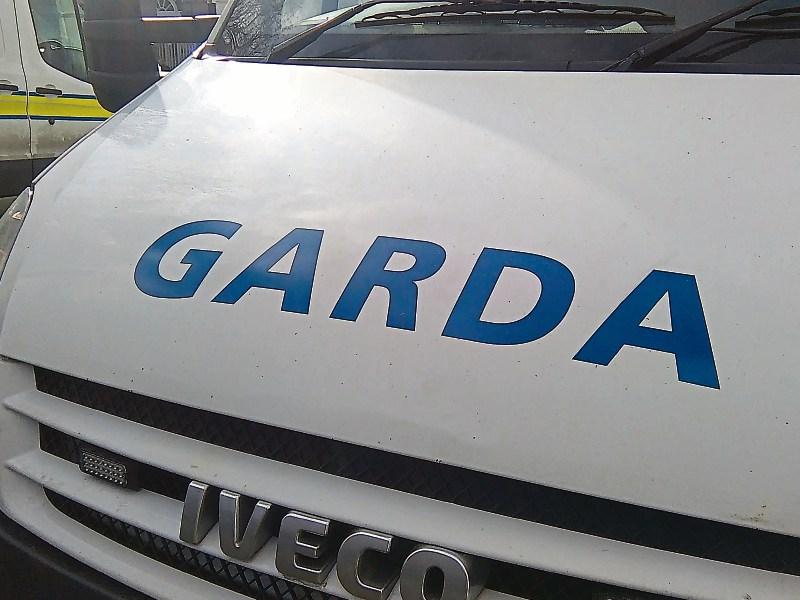 A COUNTY LIMERICK neighbourhood has seen 20 break-ins on one road alone in the last month, with the nearest full-time garda station located more than 20km away.

Homes in Castleconnell and the surrounding areas have experienced an increase in residential burglaries in recent months, with one house being targeted several times.

Local residents have installed electronic gates and lights in a bid to deter people from breaking into their homes, according to Fine Gael Senator Maria Byrne, who has raised the issue in the Seanad.

The crime spree has prompted her to renew her call for a full-time garda station to serve Castleconnell, Castletroy, Monaleen, Annacotty, Lisnagry and Montpelier.

“Just in a very short space of time, they had all these robberies and people found in their yards, and that kind of thing, which has sparked them to look for help.

“On one road alone there were some 20 burglaries, but there is no full-time garda in the area,” Senator Byrne said.

“The region is looked after by the garda station in Henry Street, which is right in the city centre, but there is a population of more than 20,000 outside that part of the city.”

“I am concerned because there is no full-time garda presence in the area and the gardaí tell me that they are working on limited resources and personnel.

Several calls to open a full-time garda station in Castletroy, to serve Monaleen, Castleconnell and the surrounding areas, have been mooted this year.

In September, there was disappointment that the Castletroy Local Area Plan did not include references to a new garda station to serve the area.

Speaking in the Seanad, Minister of State David Stanton said the allocation of garda resources, including personnel, is a matter for the Garda Commissioner and his management team .