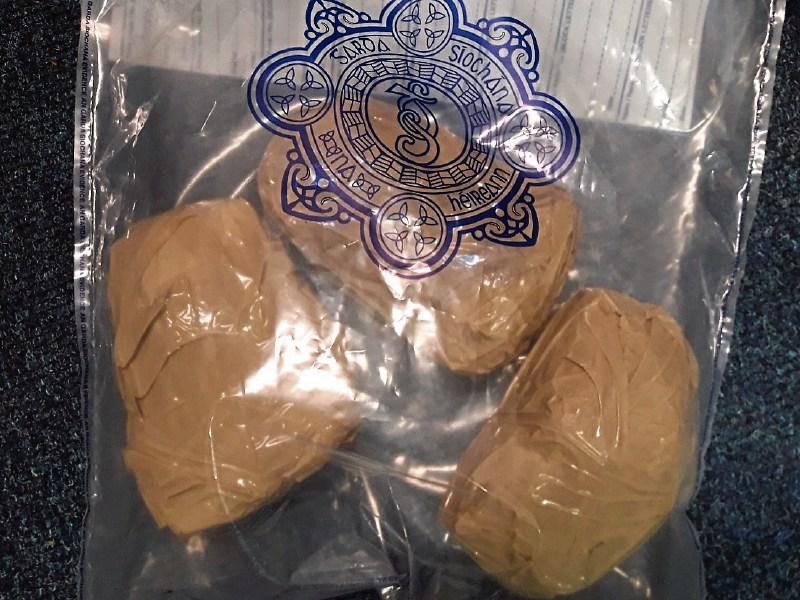 Cocaine with an estimated street value of €17,500 was seized at a house in Castleconnell

A FILE is to be prepared for the Director of Public Prosecutions following a significant drugs seizure in Castleconnell.

Quantities of cocaine and cannabis resin were seized when gardai searched a house at Gardenhill, Castleconnell on December 19, last.

The search was carried out during a follow-up operation after cocaine with a value of €56,000 was recovered from a car which was stopped on the N18 near Dromoland on the same day.

Kevin O’Connor, aged 36, of Woodpark, Gardenhill, Castleconnell was brought before Limerick District Court after he was charged in relation to the seizure in Castleconnell

He is accused of having the drugs, which had an estimated street value of just over €40,000 for the purpose of sale or supply.

Detective Garda Declan O’Halloran of the divisional drugs unit said the defendant made no reply when he was formally charged and he confirmed there was no objection to bail subject to Mr O’Connor abiding by a number of conditions.

He was ordered to live at his home address and he must sign on three days a week at Henry Street garda station.

Judge Marian O’Leary also directed that he give his mobile phone number to gardai and that he obey an nightly curfew.

The defendant was also ordered not to have any contact “with any other persons known to him to be connected with the charge”.

The case was adjourned to next April for directions.