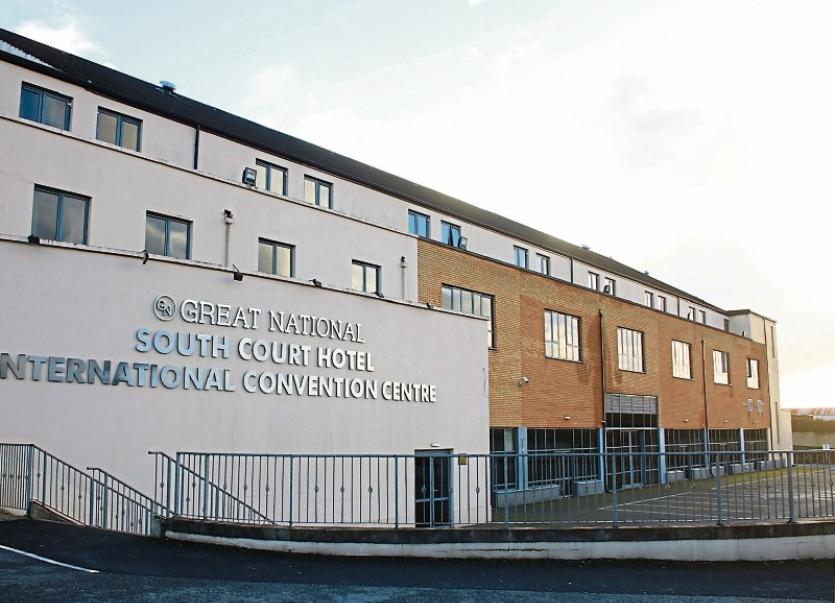 The planning application is to develop the four-story complex, annexed to the popular South Court Hotel

PROPOSALS have been lodged for the construction of a major primary care centre in the city outskirts which will serve thousands of residents in Raheen, Mungret and Dooradoyle.

Dooradoyle Primary Care Centre Ltd, which was registered on August 27 last, lodged a planning application to develop the four-story complex, annexed to the popular South Court Hotel in Gouldavoher, Raheen.

As part of the 3,353-square metre development plans, lodged on December 4, there will be associated works, including a new access road from Patrickswell Road, landscape works, and 120 car parking spaces.

The proposal also seeks permission to change the use of existing ground floor conference centre to new use of primary care centre and GP clinic, consultation rooms, treatment areas and pharmacy on site.

According to planning files seen by this newspaper, the four-storey complex would be located at the far end of the car park of Limerick’s South Court Hotel.

David Byrne, director of Averymont Limited, which owns and manages the hotel, wrote a letter on November 20, consenting to the planning application. Mr Byrne, 48, of Ballylongford, Kerry, is also a director of Dooradoyle Primary Care Centre Ltd.

According to Healy Architects, which designed the project, it proposed that the ground floor area of the centre will accommodate a main entrance and reception area, a suite of GP rooms, a pharmacy and “some specific function HSE suites and services”.

According to planning files, a decision on the project is expected to be made by February 6, 2019.

It is not known how much the development will cost, but it is likely to be a multi-million euro project.

In February last, the HSE Mid-West launched the Barrack View Primary Care Centre on Edward Street, Limerick, which now serves more than 10,000 people living between the areas of O’Connell Avenue and Southill.

The city project saw funding from the European Investment Bank.