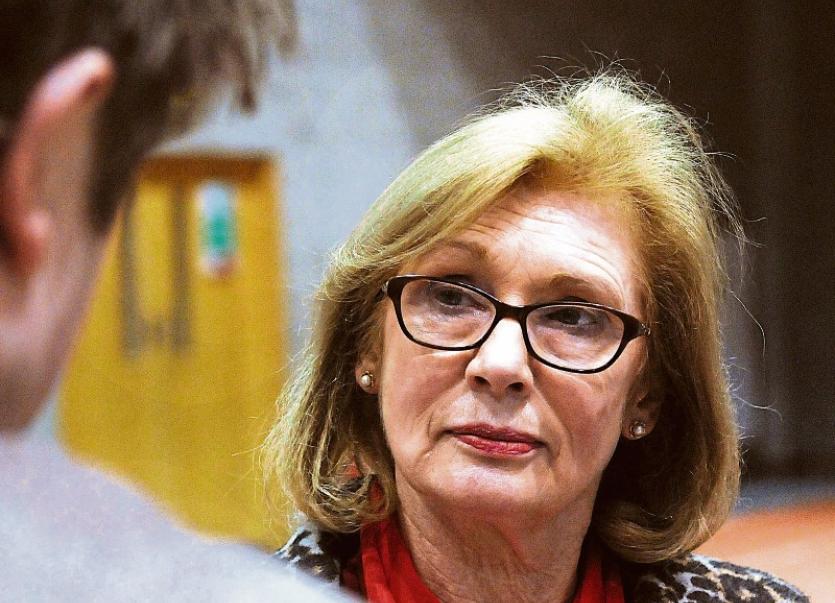 'It’s extremely odd that Fianna Fail would agree to this and get nothing back': Jan O’Sullivan

LIMERICK Labour TD Jan O’Sullivan says it is “extremely odd” that Fianna Fail has agreed an extension to the confidence and supply deal with government.

In a move which looks like ensuring there won't be a general election until 2020, party leader Micheal Martin confirmed on Wednesday that his party had renewed the agreement which underpins the Fine Gael minority administration.

“It came as a complete surprise to everybody,” she said. “At least with the first confidence and supply deal, there was a document. We were told the last budget would be a housing budget, but we got nothing but tax breaks for landlords and developers.”

Ms O’Sullivan joined with her party leader Brendan Howlin in calling for the release of briefing documents so opposition parties can see a fresh government programme.

“It’s extremely odd that Fianna Fail would agree this and get nothing back. It appears they have got no commitments on housing, health or any of the big issues you would expect [that would bring] a price to pay for supporting government for another year,” she said.

But Fianna Fail frontbencher Willie O’Dea insisted his party has secured a number of concessions “which will be revealed in due course”.

“There are items of legislation which we are talking about among ourselves about that they agreed to rapidly progress themselves. We want to finalise that list.

“We have made it clear to government as regards housing and health that their performance is going to have to improve and we will be monitoring this,” he said.

Last Wednesday’s move now means its likely Limerick people will only go to the polls once next year – on May 24 for European and local election.