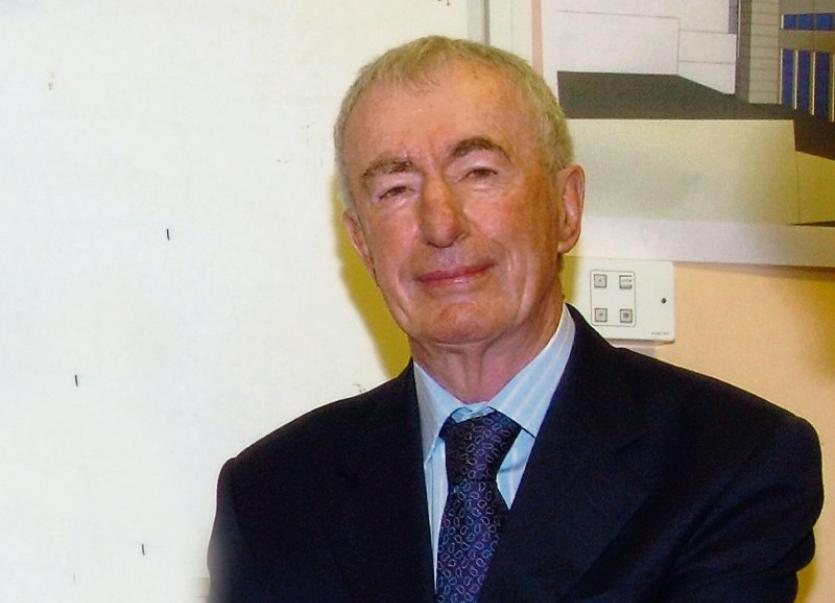 John Harty was laid to rest at Kilmurray Cemetery

TRIBUTES have been paid to one of the "key figures” of the famous JP McManus Pro-Am who helped raise millions for Limerick and who passed away last week.

John, who served as a teacher at Crescent College Comprehensive, was in the early days, a key figure in the JP McManus Pro-Am golf tournament that helped raise millions for charity in Limerick.

John’s funeral, which saw a huge attendance, was held at St Mary Magdalene, Monaleen, followed by the burial Kilmurray Cemetery.

Friends of John fondly remembered him as a very quiet, unassuming man who never hogged the limelight but did an awful lot of work for Limerick.