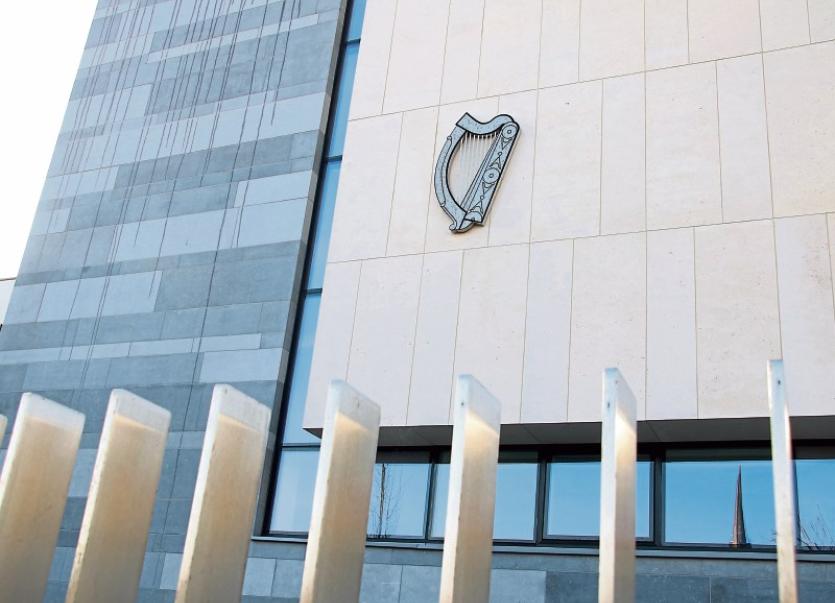 A DRUG addict who threatened a Limerick shop worker with an imitation firearm has been jailed for three years.

David Foran, aged 35 who has an address at Gratton Court, had admitted his role in the incident which happened at a fashion boutique on Catherine Street on February 26, last.

Detective Garda Neil O’Gorman told Limerick Circuit Court the defendant, who had his face covered with a scarf, entered the premises at around 12.35pm and told the teenager to “open the f****** till” before demanding that she give him the money.

He threatened her with a realistic-looking imitation firearm during the incident and fled afterwards on a pedal bike.

Detective Garda O’Gorman said CCTV footage was obtained from the store and that a colleague observed the defendant wearing the same clothes two days later.

Following his arrest, Foran made admissions telling gardai he had “f***** up” before being identified as the culprit during a formal identity parade.

Pat Whyms BL said his client has a “history with drugs” and had committed the offence to get money to pay for his daughter’s confirmation dress. “He is shocked at himself, he repeatedly and profusely apologised,” he said.

Judge Tom O’Donnell was told Foran, who also escaped from Mayorstone garda station following his arrest, is attempting to deal with his problems in prison and recently ran more than 200kms on a treadmill for charity. The judge said the boutique was an easy target offence and he accepted the offence was opportunistic to a certain extent.