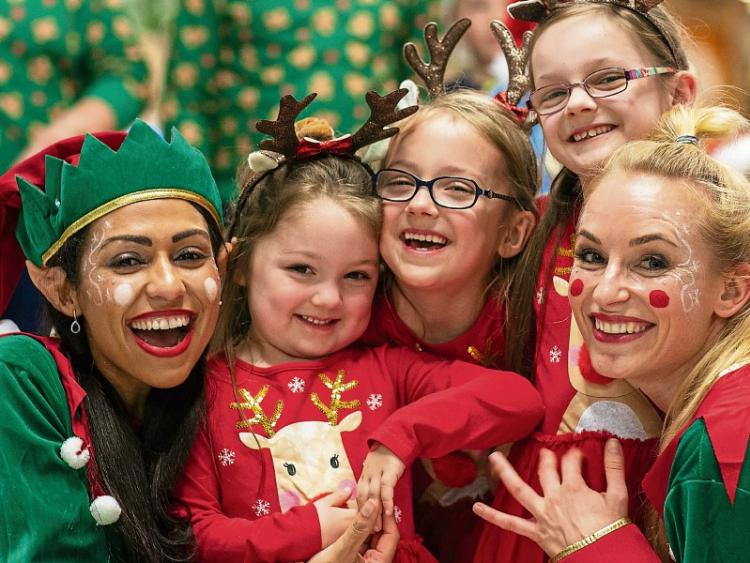 ALMOST 73,000 passengers will travel through Shannon Airport during the Christmas period.

From this weekend through to the New Year, 72,700 passengers are expected to come through Shannon, an increase of 5% in passenger numbers across the festive season.

The festive increase is in line with overall gains this year at Limerick’s local airport, with 2018 set to have been Shannon Airport’s busiest year since 2010.

“This will be one of our busiest Christmas periods since Shannon Airport achieved independence on December 31 2012,” Shannon Airport managing director Andrew Murphy said.

“Since then we have enjoyed consecutive years of passenger growth.”

“Shannon Airport is a magical place at Christmas time with many wonderful, emotional family reunions and there’s probably no better place to experience the real spirit of the season,” Mr Murphy added.

“Our Santa flights on the first weekend in December were a lovely way to get people into the Christmas spirit and raise funds for our chosen staff charities.”

A range of new services at Shannon have been introduced and announced in 2018, including last month’s announcement of a new twice weekly East Midlands service for next year’s summer season.

“We’re on a bit of high, between the buzz of Christmas, our increased passenger numbers, our recent award wins and the fact that things are generally on the up across the region,” Shannon Group chief executive Matthew Thomas.

“It’s going to be a good Christmas and we look forward to welcoming the 72,000-plus passengers who will be travelling through our airport over the festive season.”