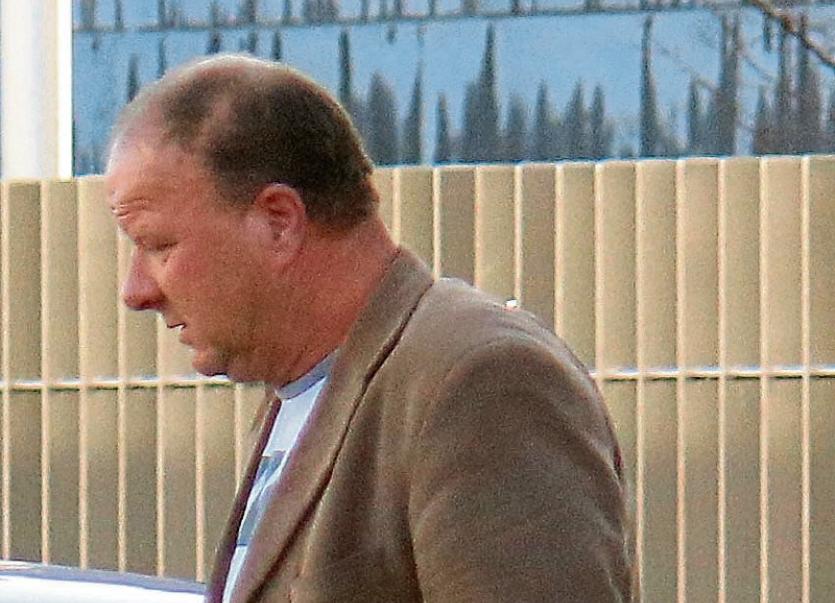 Ger Molloy of St Senan Street, St Mary’s Park leaving Limerick District Court after he lodged an appeal against the severity of the sentence

A LIMERICK man who has been fishing most of his life was sentenced to one month’s imprisonment after he admitted using an illegal net to catch salmon on the river Shannon.

Ger Molloy of St Senan’s Street, St Mary’s Park, was prosecuted by Inland Fisheries Ireland in relation to an incident at the Mouth of the Tailrace, near Ardnacrusha Dam on July 3, 2017.

Solicitor Sarah Ryan, prosecuting, told Limerick District Court the case related to a breach of Section 97 of the Fisheries Act.

She said Mr Molloy, who has a number of previous convictions for fishing-related offences, does not have a permit to fish.

She added there is a total ban on fishing in the area where the offence was detected “for conservation reasons”.

The defendant told the court he could not understand why he was summoned to court for such a minor offence when there are other more serious crimes being committed.

“If every person did a bit of fishing there would be no need for prisons,” he said.

“Every time I got caught I paid (the fine). I always had a licence and fished with worms,” he added.

Mr Molloy, who was not legally represented, said he has been fishing all his life and that he believes it is “unfair” that fishing is banned on certain stretches of the river Shannon.

Judge Marian O’Leary said there was nothing she could do and she told Mr Molloy he was “breaking the law every time”.

Accepting the judge’s point, Mr Molloy replied: “I’m fishing since I was a boy. I can go to Galway and fish anywhere there and there is (no problem). I was told to go and fish in Kerry, but why should I go down there?”

She fined Mr Molloy €250 and ordered that he pay of the costs of Inland Fisheries Ireland which totalled €763.

An appeal has been lodged and he was released on bail pending the determination of that appeal.