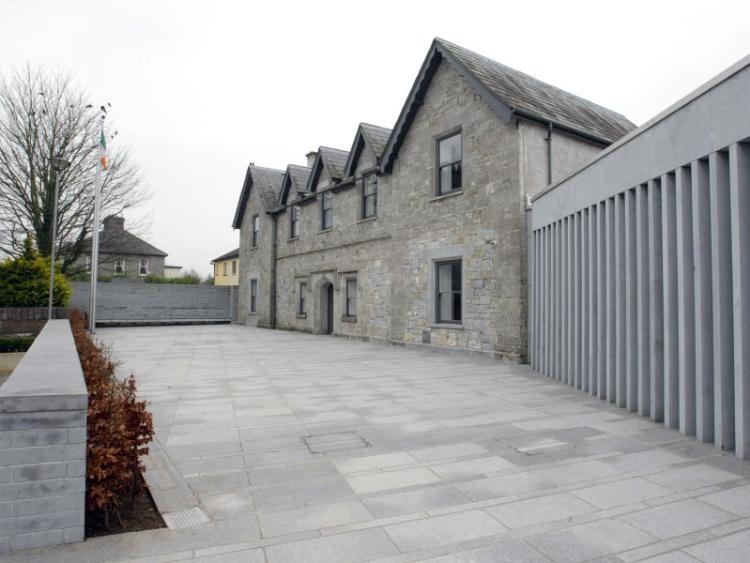 A COUNTY Limerick man put green diesel in to his car at a filling station because he is illiterate, Kilmallock Court heard.

The car was driven by another man and Mr Harty was a passenger, the court heard.

“Mr Harty was interviewed and admitted putting illegal diesel oil in to the vehicle,” said Mr Judge, who added that Mr Harty has one previous conviction for the same offence.

“He is illiterate. He made a mistake. He filled it up at the petrol pumps and picked the wrong one. He is married with four children,” said Mr O’Donnell.

Judge Marian O’Leary said she didn’t accept that excuse and fined Mr Harty €3,250 for the offence.