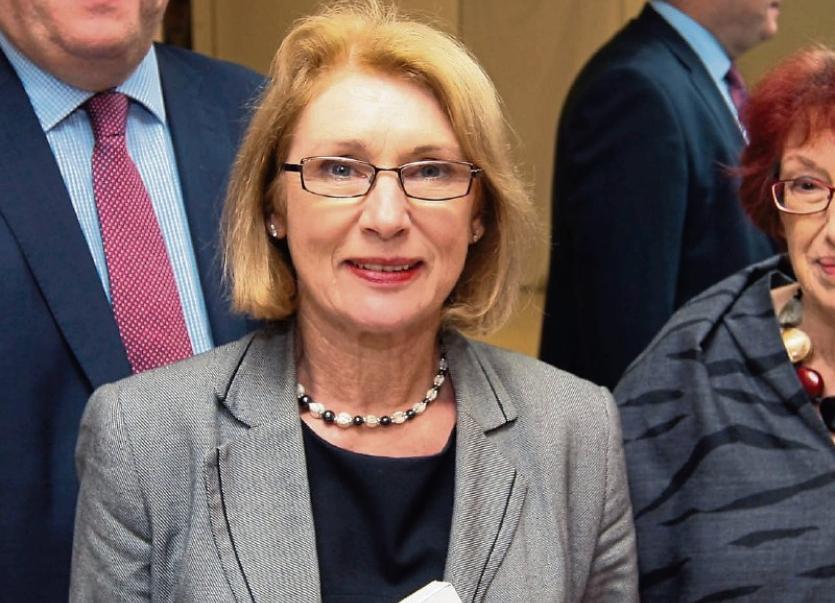 Jan O'Sullivan is a former mayor of Limerick

JAN O’Sullivan has urged Local Government Minister Eoghan Murphy to fully outline the powers of a directly elected mayor – before Limerick goes to the polls in May.

On the same day as next summer’s local elections, the local electorate is also likely to be asked in a referendum whether they would like to see a directly elected first citizen with far reaching powers going beyond the remit of the current office holder.

Now, Ms O’Sullivan, a former mayor herself, has urged Mr Murphy to produce the full details of the proposed amendment before the proposed plebiscite.

She said: “While I welcome any plans to hold a referendum to provide for directly elected mayors, the people need to know in advance what these directly elected mayors will actually do. It is pointless creating these positions if they don’t come with any additional powers. This must be about giving more power to people by eliminating any democratic deficit at local government level.”

Ms O’Sullivan says there is a need for people to know how a directly elected mayor for Limerick would stand in relation to other councillors, deputies and senators, as well as council boss Conn Murray, and other departments and agencies.