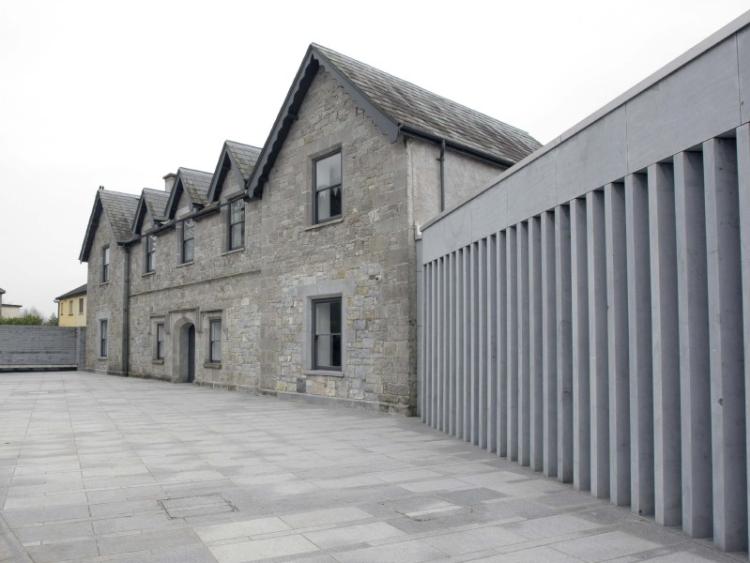 A COUNTY Limerick farmer has been fined €1,650 after a veterinary inspector found dead calves on land he had rented.

John Hanly, of Friarstown, Grange pleaded guilty to four offences contrary to Section 36 of the Animal Health and Welfare Act.

Andrew O’Connor, veterinary inspector, told Kilmallock Court he observed a number of dead animals in Bruffea, Grange on April 27, 2017. He handed in a book of photographs to Judge Marian O’Leary.

The court heard that three carcasses of calves, and bones were found. Answering questions from Barry Ward BL, for the Department of Agriculture, Mr O’Connor said “decomposing carcasses are a potential disease risk”.

Mr O’Connor said he found bones in a paddock beside the sheds.

“The presence of bones indicates a carcass was left there and the bones had been scattered by wildlife. There were other animals in the field. This is a disease risk,” said Mr O’Connor.

Mr Ward asked the veterinary inspector how long the calves were deceased.

“A conservative estimate is at least a week,” said Mr O’Connor.

Judge O’Leary asked if one of the calf’s eyes in the photograph is gone?

Brendan Gill, solicitor for Mr Hanly, put it to Mr O’Connor that they were Jersey cross bull calves which have a very low value, that Mr Hanly gets them in bad shape and they have a higher mortality rate.

Mr Gill asked if Mr Hanly co-operated throughout the investigation and if the carcasses had been collected as quickly as possible.

“The calves generally arrive in poor condition and Mr Hanly brings them back to health. His own circumstances were not good - he had a heart condition at the time. He is a 63-year-old part-time farmer and also works in the local mart. He has an excellent work history. He has taken steps to ensure it won’t happen again,” said Mr Gill.

The solicitor said his client has been in this particular enterprise for seven years and has no previous convictions.

“Matters got out of control. He assures me it won’t happen again and that he has proper assistance,” said Mr Gill.

Judge O’Leary fined Mr Hanly a total of €1,650 on the four offences and ordered he pay the Department of Agriculture €1,200 in costs.