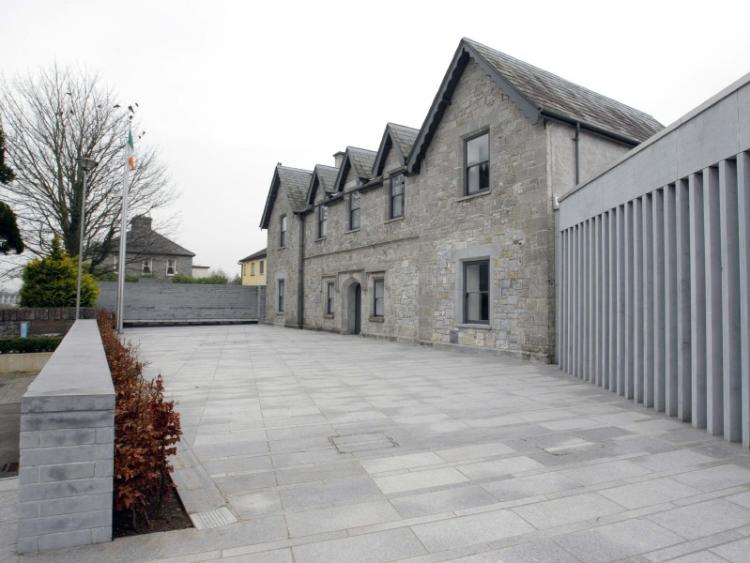 The company was fined €2,500 at Kilmallock Court for converting a commercial vehicle

A COMPANY was fined €2,500 at Kilmallock Court for converting a commercial vehicle and not informing the Revenue Commissioners.

Aidan Judge, state solicitor, said customs and excise officers were on duty on Railway Road in Kilmallock on February 6, 2018.

“They noticed a vehicle that was parked and checked it. It was fitted with rear seats. It was a jeep. It was purchased and registered as a commercial vehicle. Anthony Hennessy converted the vehicle and was obliged by law to inform the Revenue Commissioners. This triggers a higher road tax,” said Mr Judge.

The state solicitor said Mr Hennessy was not there on the day.

“The officers spoke to his wife. They said if he didn’t present himself they would seize it. Some time later they seized it. The family were not very happy. Views were exchanged. The customs and excise persisted and seized the vehicle,” said Mr Judge.

The court heard that the outstanding VRT of €14,287 has been paid by the company and the jeep has been returned.

“He was not present on the day the revenue officers call. He was with his father in hospital. He contacted them and apologised. He has been in regular contact with the revenue since and endeavoured to rectify matters. He had to hire an alternative vehicle,” said Mr Gill.

The solicitor said his client accepts that he was slow to re-register it.

“He values his reputation and regrets not dealing with it properly,” said Mr Gill.