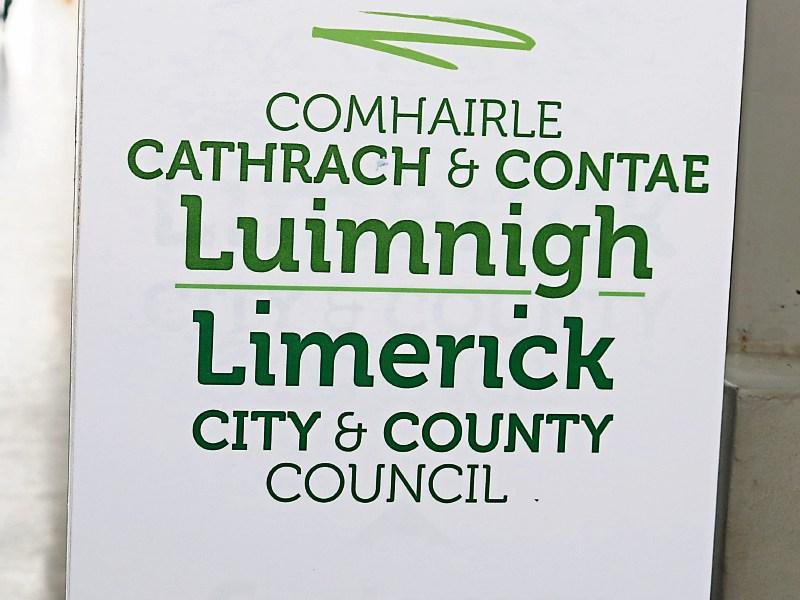 LIMERICK Council planners have come up with yet another set of plans for a development of new houses at Colbert Terrace in Abbeyfeale.

The original plan to demolish two houses at the junction of Colbert Terrace and New Street and  build seven new houses along Colbert Terrace failed to win the support either of councillors or of residents in the area.

Among the objections was the charge that the houses had no parking space. But councillors and residents remained unhappy with the proposed plan, even with the inclusion of parking spaces.

This Wednesday, councillors were presented with another set of plans which, the Limerick Leader understands, includes four houses along Colbert Terrace, the demolition of one house at the junction and the rehabilitation of a second adjoining  house on New Street.

Councillors were due to discuss the matter at this months’ Newcastle West Municipal District meeting but the matter was deferred.

It is understood that councillors will now bring the latest set of plans back to Abbeyfeale for further consultation with residents in the area.

Councillors have also been arguing that any plan for housing in Colbert Terrace must include the rehabilitation of a number of former council houses along the terrace which have fallen into disrepair.