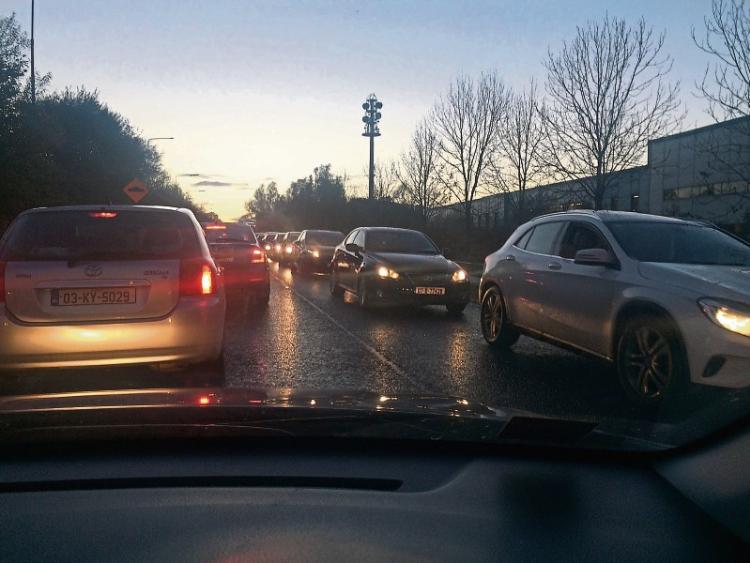 Traffic gridlock can be a huge issue in Castletroy

GRIDLOCK in Castletroy is deterring companies from expanding in the National Technology Park, Limerick councillors have warned.

At this week’s transport committee meeting, members spoke of their frustration of the delays around the University of Limerick and Plassey Park Road areas during rush hour – and predicted pandemonium if the headcount of many firms continues to increase.

Metropolitan mayor Daniel Butler said: “It’s unacceptable. As it stands, companies are reluctant to expand on the basis of the traffic in the area.”

At the meeting, held in City Hall this Monday, a motion was unanimously passed to urgently progress the development of the Northern Distributor Road.​

It was revealed at the meeting that Limerick council will shortly deliver an environmental impact assessment in connection with the €150m road.

Phase one of the multi-million euro road plan is under construction, connecting Coonagh and Knockalisheen. But phase two is still awaited, with local member Séighin Ó Ceallaigh saying at present, it’s “a road to nowhere”.

The second phase will link Annacotty with Parteen, and it is hoped will significantly alleviate traffic around the University of Limerick (UL) and the National Technology Park.

In the wake of Edwards Lifesciences creating 600 jobs in Plassey, Cllr Pond said: “It is such a vital piece of infrastructure. Last Friday, at 4.30pm, the road traffic in Plassey stretched as far as the back entrance of UL.

“There are companies in the National Technology Park taking on 10 to 20 staff each week, and traffic there is getting heavier, the tailbacks are getting longer.”

The motion received unanimous support, with Cllr Mike Donegan seconding it, and calling for a full update at the next transport committee meeting.

Cllr Butler added: “I am constantly hearing reports of people taking an hour and a half to get to UL. That’s the same as from here to Galway, and it’s unacceptable. We need to be hammering this home day and night. We must keep this on the agenda until we see meaningful progress.”

He was referring to a July 2015 meeting at which members rejected the road plan, after being told no changes were possible.

”It was like Theresa May’s deal on Brexit – we were told it was the best deal possible. We said it wasn’t the best plan, and were proven right because after we rejected it, we came back with a better route connecting to the Mackey roundabout and the national roads system,” he said.