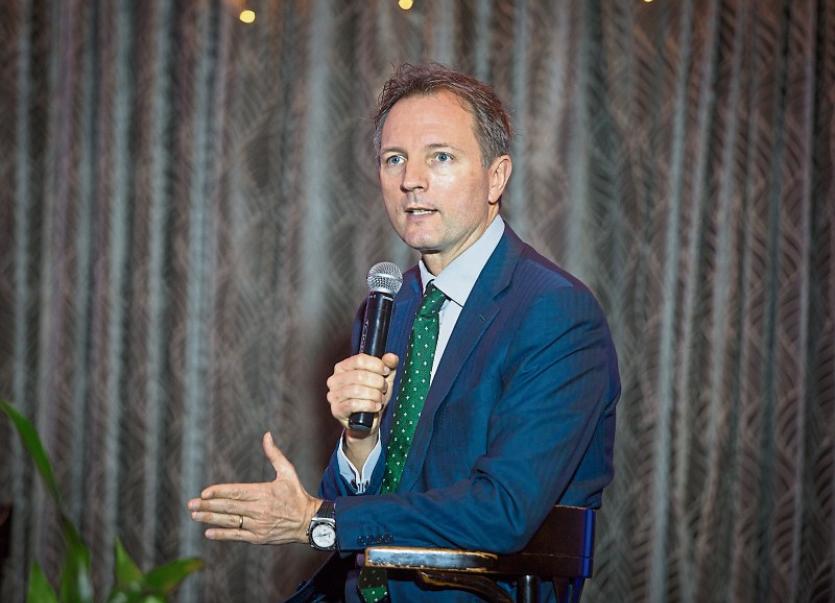 LONG-haul flights from Shannon stopping over in London could be under threat due to Brexit, it has been claimed.

Respected journalist Tony Connelly was at the Castletroy Park Hotel last week, where he answered questions from business people and politicians over the local impact of Britain’s decision to leave the European Union.

Joe Buckley, business relations manager at Shannon Airport said: “As everybody in this room knows, airline connectivity from Shannon is critical for business. In the event of a hard Brexit, is there a provision being made that there is airline connectivity in Shannon to European hubs?”

Mr Connelly said a “gentleman’s agreement” is likely to be in place between the European Commission and Britain, in a move which should protect flights from Limerick’s local airport and UK airports.​

However, long-haul is less clear.

He said: “You will get flights coming into Heathrow. Under this gentleman's agreement, that should continue. But does the connectivity extend to a passenger buying a ticket from Shannon to Sydney, which has a stopover in Heathrow? That's not clear I'm afraid at this stage.”

Other questions ​at the event came from Philip Monks, Pallas Foods, who asked about the ‘landbridge’ between Britain and Europe, Martin Stapleton of the Irish Farmers Association and Ian Heaton of Northern Trust.

Niall Collins asked the likelihood of a second referendum, a so-called ‘People’s Vote’, which has been talked up by many Labour and Conservative MPs.

Mr Connelly – who was first to break news of British PM Theresa May’s draft deal with the EU – said timing is the key.

“Labour will be key in this. [Leader] Jeremy Corbyn has been ambivalent about a second vote. The whole question of a ‘People’s Vote’ will be in timing. If those who support it make their gambit too early, and it is shot down in the House of Commons, it will be dead.

“I think they have to time it to a point where it seems the country is falling apart and this is one way out of it. I don’t think you can have a second vote without a general election, because I cannot see a Conservative leader countenancing another referendum,” he predicted.