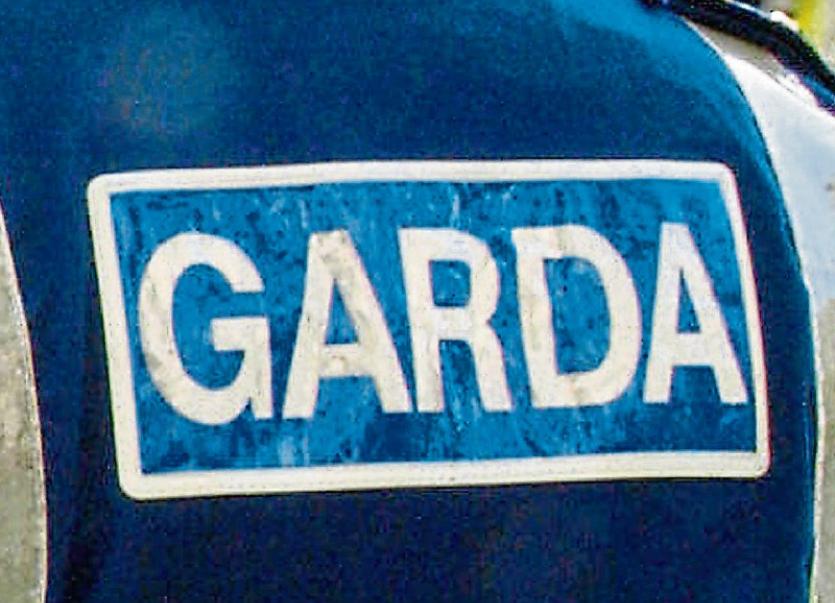 A DISTRESSED mother has revealed that she is sleeping in a car with two young children, out of fear that her home will come under an “aggressive attack” following a violent incident in Limerick city at the weekend.

Gardai have launched an investigation into a criminal damage incident at a family home in the city, in which windows and a door were broken on Sunday.

It has emerged that the mother, who does not wish to be named, had previously expressed fears to gardai and Limerick City and County Council that her home would come under attack following a violent incident that is currently before the courts.

She said that her daughter, who is less than ten years old, is “hysterical” and that she does not want to return home in case the “bold boys come back again”.

She said that the incident occurred at around 1.10am when her teenage son was at home, while she was at her mother’s home with her five-year-old daughter “around the corner”.

She said she raced over when her son phoned her to say that the house had come under attack. It is not yet known how the individual or individuals broke the house windows.

Gardai were immediately called to the home and sealed off the area as a crime scene, and it is understood that forensics are still examining the damage.

“I had to stay in the car that night with the kids because there was nowhere else for me to go,” she said.

The woman, who resides at a council home, said she was able to secure emergency accommodation on Sunday night but has failed to secure additional supports from the council.

She said she made requests to the council to assist her prior to the incident.

Labour TD Jan O’Sullivan told this newspaper that the woman “had indicated that she was at risk where she is” and that she was making representations on her behalf.

The woman said the homelessness agency required a letter to prove the seriousness of the situation from gardai, but “they took the word of the gardai over the phone and put us in a hotel for the night”.

However, she said, the council have informed her that they will require a letter from the gardai before they can offer her family new accommodation. She said she has been informed that gardai do not provide such letters.

“With my family members, no one wants to bring it to their house. Last night, I had to stay in the car again with the two kids. Oh, its cold, and it’s not a good thing for my kids. My [daughter] is saying she doesn’t want to go home in case the ‘bold boys come back again’. I am just saying: ‘Okay, we won’t, mommy will make it all better’ telling her that I will fix it.” she explained.

She added: “I went to the Homeless Action Team this morning [Tuesday] and I told them, will I need to surrender my home before they would help me, and they told me, even at that, they don’t think they can help me.”

When asked if she was willing to surrender her council home, she replied: “If that meant keeping my kids safe, then yeah.”

In response to these claims, a spokesperson for the council said: “The council policy is to work with the gardai in relation to anti-social behaviour and we continue to be actively engaged with them and the tenant on this case.”

Deputy Maurice Quinlivan, who is aware of the matter, said “should have really got a transfer” and that the gardai and the council “need to sit down with each other and work out a way for families who genuinely are under pressure, can be transferred to areas where they feel safer”.