Knife pointed at worker during robbery at Limerick petrol station 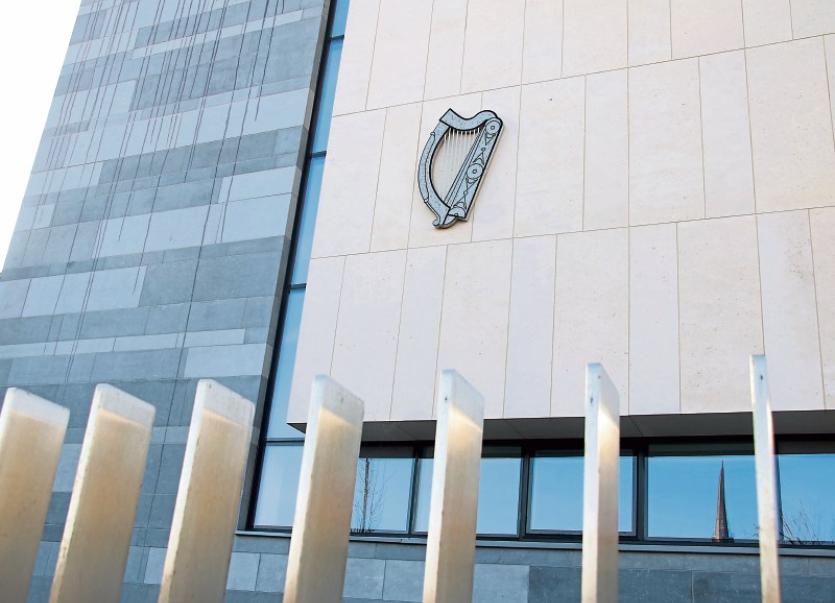 A MAN who pointed a knife at a worker during a robbery at a petrol station near his home in Limerick could not be interviewed following his arrest such was his level of intoxication.

Martin O’Donnell, aged 35, of Derrynane, Old Cork Road was prosecuted before Limerick Circuit Court in relation to an incident at Amber, Old Cork Road on October 2, 2017.

Garda Brian Guilfoyle said the defendant, who was wearing a Liverpool jacket, entered the store at around 8.20pm and placed a bottle of wine and chewing gum in his pockets.

He then approached the counter and produced the knife before demanding cigarettes from the employee, who was aged in his mid-20s.

Mr O’Donnell, who had his face covered with a scarf,  was given cigarettes and then left the store.

He was arrested nearby less than an hour later by gardai who had been alerted to the incident. The stolen property was recovered after it was located in his pockets.

Garda Guilfoyle told John O’Sullivan BL, prosecuting, the defendant was declared unfit to be interviewed by a doctor but that he made full admissions when he sobered up a number of hours later.

He said there was good CCTV footage from the store on which Mr O’Donnell can be seen pointing the knife at the employee.

Barrister Pat Whyms said his client is a recreational drug user and that he had no previous convictions at the time of the offence.

He said while the shop worker had an idea who the culprit was, he did not know his name and could not identify him to gardai.