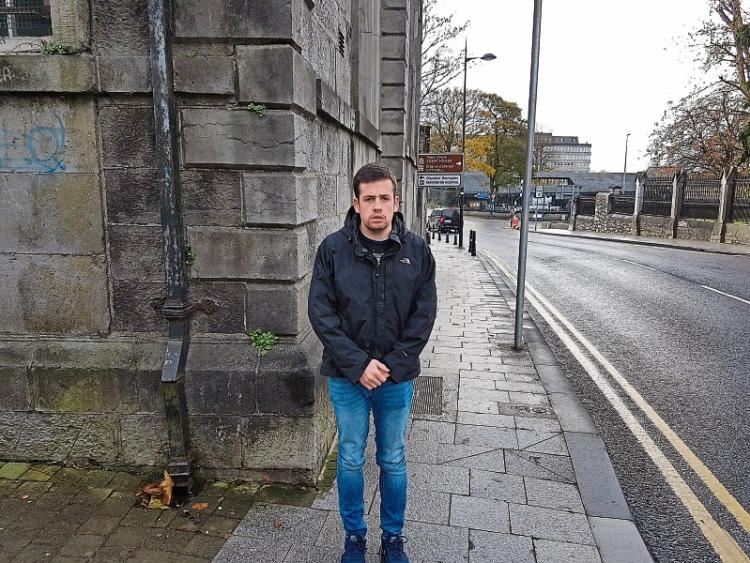 THERE have been calls for Limerick City and County Council to purchase an ‘impressive’ site in the heart of the city which is currently lying vacant.

The old Gaelscoil Sairséal site, which previously housed the Creagh Lane School, is in private ownership, the Department of Public Expenditure and Reform has confirmed.

“This is an historic building, being the site of the trial of the Colleen Bawn and serving for many years as a school and it is a pity to see such an impressive site in the heart of the city lie vacant,” Labour Limerick City North Candidate Conor Sheehan said.

“As the Council recently purchased the old Mary Street Garda Station, I am calling on them to consider making an offer on the Creagh Lane site,” said Mr Sheehan.

The building could be used as a civic space, he added.