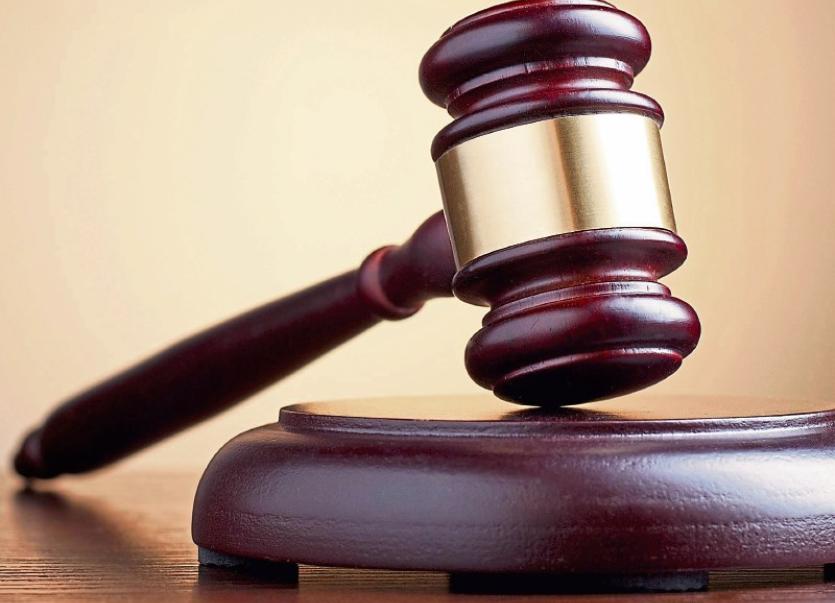 KERRY farmer Michael Ferris, who drove the prongs of a teleporter into his neighbour after a decades-long row about a noisy bird-scarer, has been jailed for five years at the Central Criminal Court for his manslaughter.

A jury sitting in Tralee found dairy farmer Michael Ferris, 63, not guilty of murder but guilty of the manslaughter of his neighbour Anthony O’Mahony, 73, by a majority verdict of 10 to two.

The two-week trial, which ended on October 19, heard evidence that tillage farmer Anthony O’Mahony suffered ‘catastrophic injuries’ after he was repeatedly stabbed with the prongs of the teleporter while he sat in his car.

Ferris of Rattoo, Ballyduff, Co Kerry, had denied murdering neighbouring land owner Mr O’Mahony over the use of a crow-banger for scaring birds at Rattoo on the morning of April 4, 2017. The trial was told that the noise from it “would wake the dead".

At a sentence hearing this Monday morning, Ms Justice Carmel Stewart sentenced Ferris to six years in prison with one year suspended, backdated to April 4, 2017 when he first went into custody.

Brendan Grehan SC, defending bachelor farmer Ferris, said at last week’s sentence hearing that his client had asked him to express his remorse and sorrow for his actions that day as well as the death of Mr O'Mahony.

“Mr Ferris did not want this opportunity to go by without conveying these sentiments,” he added.

Sentencing Ferris today, Ms Justice Stewart said she did not propose to cite the lengthy evidence as it had been very “poignantly” summed up in victim impact statements presented to the court last week.

The judge aid Ferris had inflicted “horrific and horrendous” injuries to Mr O’Mahony and these had been described in “great and graphic detail” at the trial by Dr Margaret Bolster.

Outlining the facts of the case, Ms Justice Stewart said the only consolation for the O'Mahony family was that his death would have been instantaneous in what was a “truly gruesome and horrific” attack.

The judge said she was required by law and the Constitution to impose a sentence which meets the particular circumstances of the offence and also of the offender. She said there was no definitive guideline from the appellate court as to what was an appropriate sentence where the verdict is not guilty of murder but guilty of manslaughter.

Ms Justice Stewart said she wanted to reassure Mr O’Mahony’s family that she had taken account of the obvious grief they had suffered.

The judge said the maximum sentence for this offence was life in prison but she told the court that she had to look at other factors including the fact that the defendant admitted what he had done immediately after the tragic event as well as telling gardai of his actions that morning.

The judge also noted that Ferris had offered a plea of manslaughter prior to the trial which had not been accepted by the DPP. Legal authorities outline he must receive credit in any sentence imposed in respect of his attitude and plea, said Ms Justice Stewart, adding that it can never be denied that he had deprived Mr O'Mahony of his life in “terrible circumstances” as well as his family of his company.

The judge said in estimating the degree of provocation which resulted in Mr O’Mahony’s death she had to look at the nature of the conduct and its cumulative effect on the offender. Evidence had been heard during the trial of the impact the crow banger had on people in Rattoo and the court could not fail to notice the distress and anguish on those individuals as well as the impact it had on their lives, she said.

Ms Justice Stewart said Ferris's brother was more “sanguine” when he gave evidence that he was not happy about the crow banger but he did not think much could be done about it.

“It is a matter of profound regret to the O’Mahony and Ferris family and other individuals of the area that the matter was not dealt with otherwise,” she commented.

However, the judge said provocation was a subjective test and the jury had to consider the impact it had on Ferris at that particular time as the conduct had occurred for thirty years.

Ferris’ defence barrister Brendan Grehan SC, instructed by Frank Buttimer Solicitors, said in his closing speech to the jury of seven men and five women that he made no apology for speaking ill of the dead, which was not a normal thing to do but the community in Rattoo was being “oppressed” by Mr Mahony and living in fear of a “totally unreasonable person”.

The defence argued that there had been cumulative provocation because of the behaviour of the deceased and the fair and just verdict would be manslaughter. Mr Grehan said that Ferris was a good man who did a bad thing.

The judge said she would place the offence at the lower end of the upper range of manslaughter and the headline sentence was 12 years but this was not the end of the matter.

Mitigating factors in sentencing, Ms Justice Stewart said, was the fact Ferris admitted all along that he had unlawfully killed Mr O’Mahony and there had been prior correspondence to plead guilty to manslaughter which was not acceptable to the DPP.

“The appellant court had indicated over the years that this is equivalent to a guilty plea and the court must have regard to this,” she commented.

Other mitigating factors included the fact Ferris admitted his involvement from the outset and he was otherwise a man of good character with no previous convictions, the court heard.

Referring to the defendant, the judge noted that he had also expressed his extreme remorse to Mr O’Mahony’s family.

“Some people might think that an apology at this juncture is self-serving but the court must consider it by way of evidence and the overall personality of Mr Ferris,” she said, adding that the court accepted the genuine nature of the apology and his remorse.

Before delivering her sentence, Ms Justice Stewart said the court also had to take into account the fact that Ferris would be 64 years of age next January.

Ms Justice Stewart sentenced Ferris to six years imprisonment with the final year suspended, backdated to April 4, 2017 when he first went into custody. The final year was suspended for a period of three years to allow for the prospect of rehabilitation and to allow Ferris back into the society from which he came.

The defendant did not react when the sentence was revealed.

The judge reiterated her sympathies to Mr O’Mahony’s family and told them that the court is constrained by previous cases and authorities.

“It does not diminish your grief and all I can do is hope you will come to some peace and happiness by way of getting on with your own lives,” she concluded.