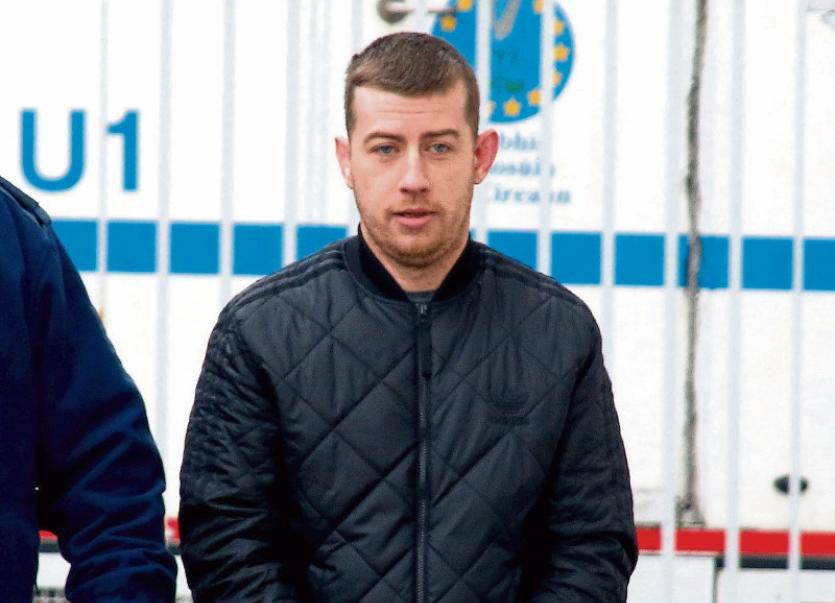 Emmett Kiely was described in court as the ‘prime motivator’

THREE men have received lengthy prison sentences for their role in a shooting incident in Limerick during which another man sustained serious injuries.

During a sentencing hearing Garda Barry Moylan said gardai were alerted to the shooting a short time after the victim – Terry Casey –  presented at University Hospital Limerick having been driven there by a friend.

He said gardai later established the 23-year-old had arrived at the home of Emmett Kiely at around 2pm in the company of two younger relatives.

Judge Tom O’Donnell was told there was a dispute between the victim and Mr Kiely at the time and that shortly after words were exchanged between the pair, the three defendants emerged from a rear gate.

Kiely then shouted “give it to him” at which point Dore discharged a shot directly at Terry Casey who later told gardai that he didn’t realise he had been shot.

Detective Garda Moylan told John O’Sullivan BL, prosecuting, it was the State case that Kiely had “orchestrated the shooting”.

He noted Kiely was the “prime motivator” and that he was aware that Mr Casey was coming to his home.

Kiely was sentenced to 11 years’ imprisonment with the final three years suspended.

Two other young men are due to be sentenced next month.