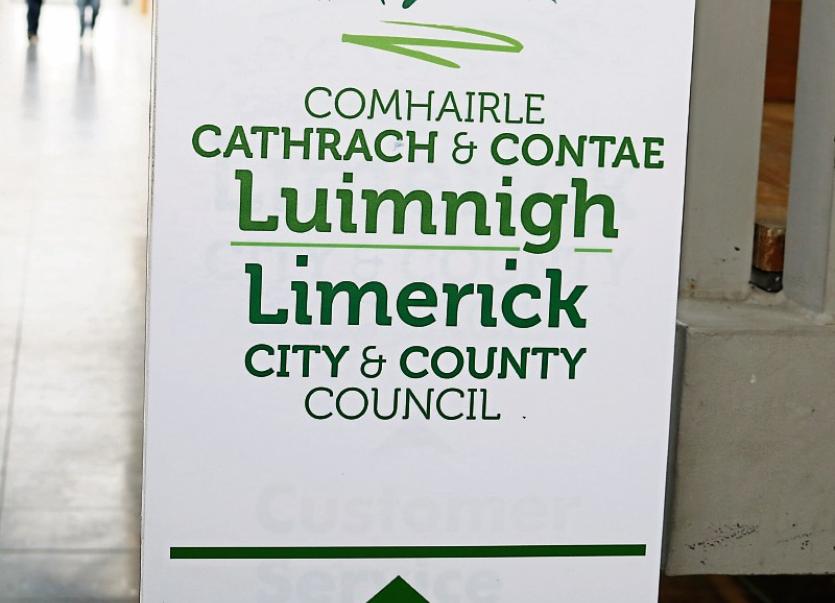 LIMERICK City and County Council says it is pleased with the response it has received to its proposed Roundabout Sponsorship Scheme.

The local authority had invited businesses and organisations to sponsor a number of roundabouts in the city as part of a initiative which will run for three years.

Four companies have expressed an interest, a detailed examination of each of the expressions of interest is now underway.

Six roundabouts are to be included in the innovative scheme, which, it’s hoped, will enhance the city’s environment.

In the each case the successful company or organisation will be responsible for the landscaping and maintaining of the roundabout. They will also be required to “provide colourful displays of perennial plants” at the roundabout.

A spokesperson for the local authority says details of the successful bidders will be announced in the coming weeks.