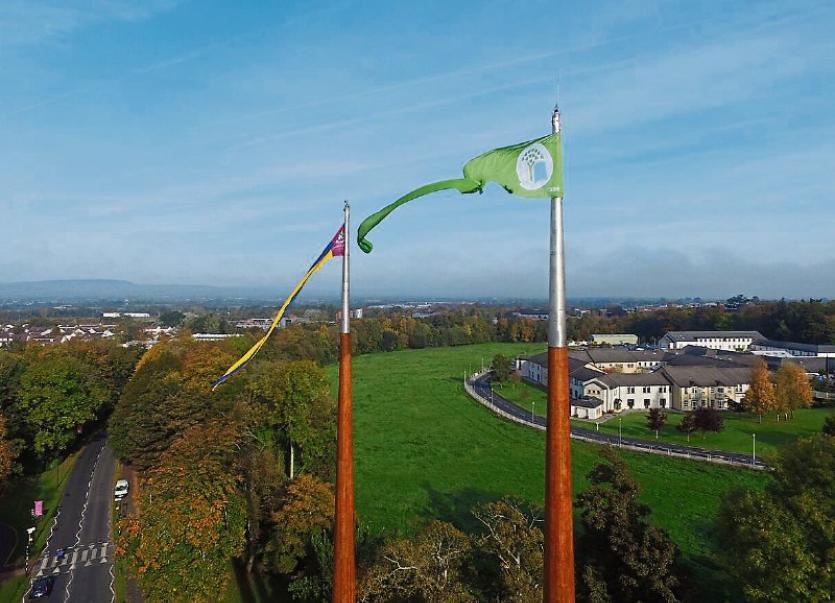 A lecturer at the University of Limerick has been awarded a research grant worth €1.3m to study global economic inequality

A UNIVERSITY of Limerick lecturer has been awarded a research grant worth €1.3m to study global economic inequality.

Dr Adina Preda, a lecturer in political theory from UL’s Department of Politics and Public Administration, has been awarded an €1.3m European Research Council consolidator award as one of six successful awardees in Ireland.

“It is well documented that global economic inequality is rising,” Dr Preda said.

“REAL aims to argue for human rights to equal shares of wealth.”

“While many object to poverty and may argue that it violates basic human rights, the arguments against inequality per se do not usually appeal to individual rights,” Dr Preda said.

“This is because human rights are seen either as constraints against government intervention or as entitlements to a mere subsistence level; conversely, egalitarian policies are often considered incompatible with respect for rights.”

The study aims to show this divide between rights and egalitarianism can be overcome, Dr Preda added.

“It will do so by uncovering and criticising the reasons for it and by outlining an egalitarian theory of justice that can translate into rights.”

Dr Preda is one of 291 early-career researchers across Europe, and six in Ireland, to have been awarded an ERC this Thursday.