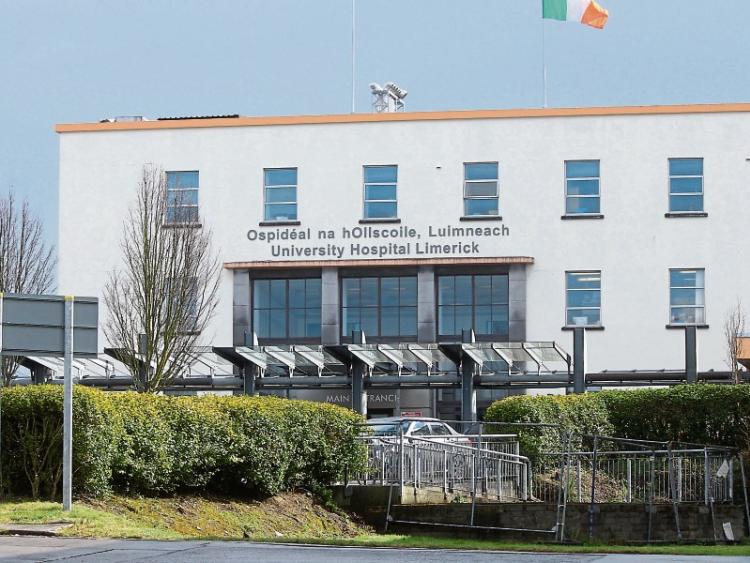 THE cyclist who lost his life in a road collision in County Limerick on Sunday night has been named.

Eamonn McAteer from Kilmallock, who was in his 40s and was formerly of Leicester, died in a tragic road accident on the Kilmallock to Bruff road at approximately 8pm on Sunday.

Mr McAteer is understood to have been cycling home in the direction of Ballycullane Cross when the accident occurred.

Gardai, the fire service and two ambulances attended the scene. Mr McAteer was taken by ambulance to University Hospital Limerick where he was officially pronounced dead.

The car involved in the collision is understood to have been travelling in the direction of Bruff when the accident occurred.

The stretch of road was closed overnight to facilitate an examination by garda forensic collision investigators and reopened early on Monday morning.

Gardai have issued an appeal for witnesses to contact Kilmallock Garda Station on 063-98018, the Garda Confidential Telephone Line 1800 666 111 or any Garda Station.

Mr McAteer was the dearly loved son of Edward and Ellen McAteer, Warrenpoint and formerly of Fathom Cross, Newry; and was the loving father of Daniel, best friend of Kate and brother of Helen, Patricia, Fiona, James, Julie, Celine and Kevin and brother-in-law of Brian, Chuck, Melv and Imelda.