A Tribute to Harry: Limerick GAA stalwart’s legacy to be fondly remembered 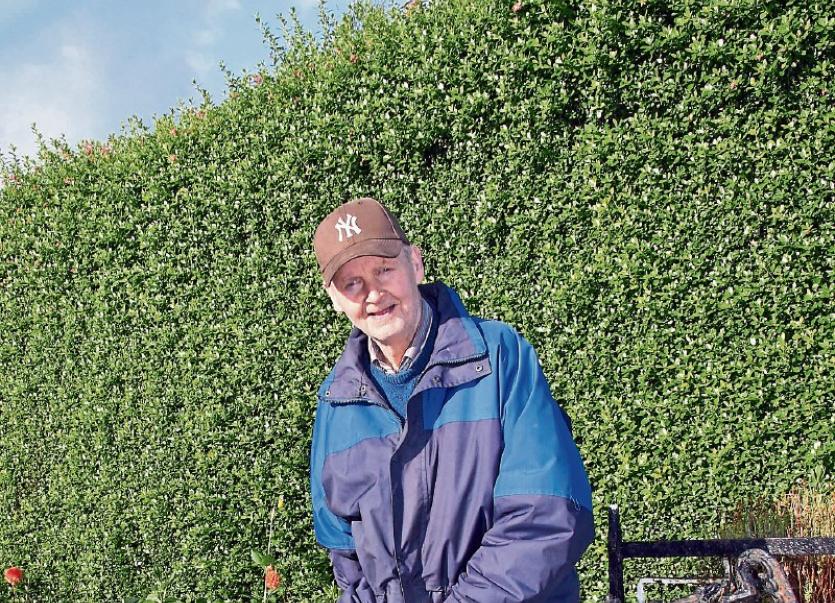 Harry Greensmyth, who passed away in March and whose life will be celebrated by his peers on December 2 Picture: Dave Gaynor

NINE months after his passing Limerick historian and GAA stalwart Harry Greensmyth will be honoured by his fellow members of the Lough Gur and District Society in two weeks.

A Tribute to Harry will be an afternoon for all to remember and celebrate the legacy of the former Limerick Leader contributor.

Chairman of the historical society George Finch believes the event will be the perfect celebration of the life of his colleague, and a celebration of his county’s All-Ireland win that he was unfortunately unable to witness.

“Given the fantastic year that it was for Limerick, it was sad that Harry did not live to see it,” he explained.

“It would be a pity to let the year pass without honouring Harry in some small way, particularly when one thinks of the time that he gave to the promotion of our native games,” Mr Finch added.

A native of Boherlode, Ballyneety, Mr Greensmyth worked as a correspondent for the Ballyneety area and produced GAA match reports across the county for the Limerick Leader newspaper.

As well as a media giant for local Gaelic Games contributing to matchday programmes and yearbooks as a PRO, Mr Greensmyth’s contributions on the field left a successful legacy for years to come.

The Ballyneety native was a founding member of South Liberties Camogie club and has trained many teams such as Na Fianna, Knockainey, Hospital-Herbertstown and South Liberties, to county titles.

Mr Greensmyth also wrote numerous publications including “The Bouncers” which received a McNamee award in 2004.

A Tribute to Harry will feature guest speakers such as Matt O’Callaghan of the Vale Star, local historian Tom Toomey and many more, with music and light refreshments following the talks.

The event will take place on Sunday, December 2 at 3pm at The Honey Fitz Theatre in Lough Gur, admission is €5 at the door.