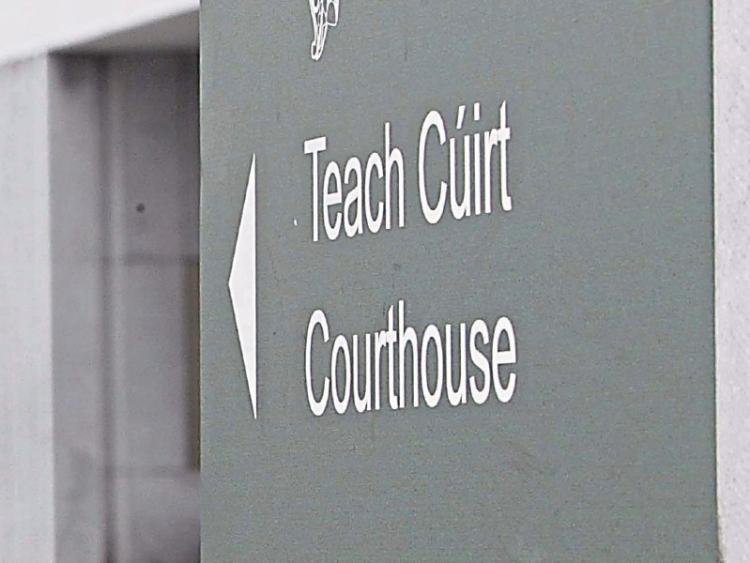 A Limerick motorist pleaded guilty to making contact with a relation who had been moving calves across the road.

The solicitor said the calves were removed from the road but Timothy Gleeson was still on the road.

The court heard there is room for just one car on the road.

Sgt Leahy said Timothy Gleeson reported a sore hip and his back was stiff.

Mr O’Donnell said his client instructed him to enter a guilty plea.

“There are two versions of events. I don’t know what a contested case would have produced. On the balance of it, it is a vehicle versus a person. He thought he took evasive action on a narrow road. If he had his time again he would have driven away. There is history there. They are neighbours and related - these things happen within communities. You could read both statements and make up your mind,” said Mr O’Donnell, who added that his client is an accountant and part-time farmer.