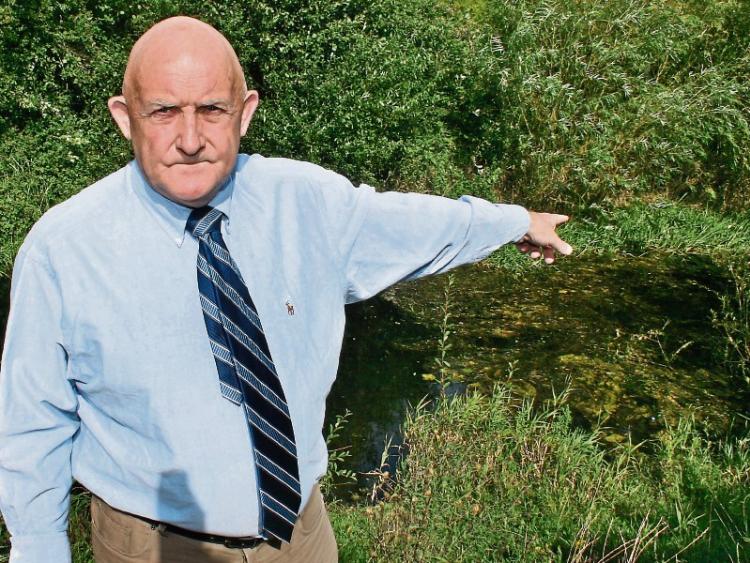 A FIANNA Fail councillor has accused Irish Water of washing its hands of some residents in Garryowen in Limerick city.

Speaking at this month’s metropolitan meeting, Cllr Kieran O’Hanlon says some residents on the East Singland Road in the area, are not able to get help from the state water utility – because their sewer pipes run along the back of their homes.

“In Garryowen, there was a common sewer at the back of their homes. That in turn goes out to the public sewer. Irish Water tells me they have no responsibility for the sewerage systems at the back of the houses. That’s not good enough. We have always dealt with this ourselves. It was the same with the common water supply in the back of houses,” he said.

Cllr O’Hanlon received an email from Irish Water insisting that the problem with the piping in Garryowen is a “private issue”.

“I can confirm Irish Water are only responsible for the public waster/wastewater mains, therefore, the homeowner is liable for any private pipework,” the email added.

However, the former mayor rejected this, saying: “People are paying their taxes and they are entitled to proper service from Irish Water or the local authority.”

He said people in Garryowen have experienced problems with the supply for “weeks and weeks”, many having to temporarily move out “at their own expense”.

The disclosure came up following a notice of motion from Independent Councillor John Loftus, who called on government to give back control and operation of all water services to local authorities nationwide.

In response, director of service Kieran Lehane said: “I have found Irish Water to be very responsive, proactive and helpful. The main issue before was with a lack of money being put into water services.”

Labour councillor Elena Secas urged caution at Cllr Loftus’s motion, saying: “We need to be careful on this. Have we engaged with other local authorities to ask them.”