Man charged in connection with violent incident in Limerick suburb 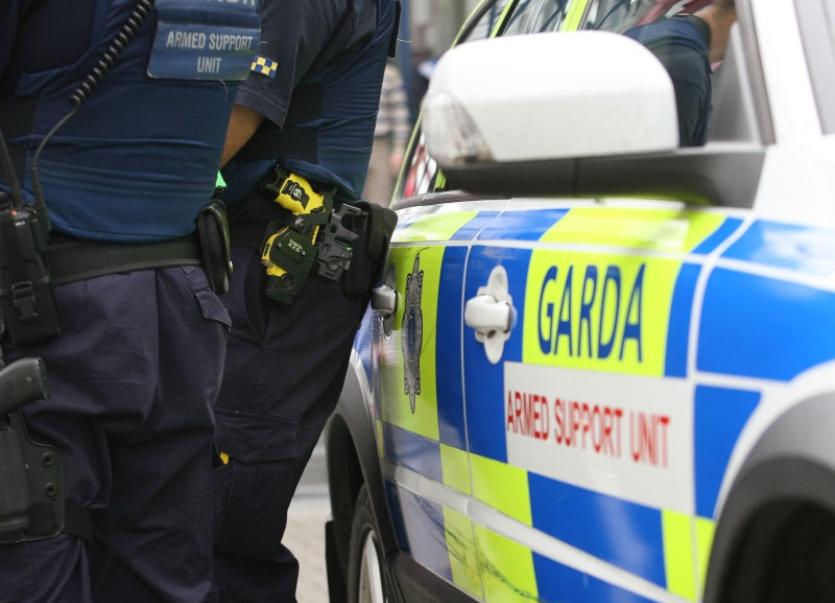 A MAN was refused bail after he appeared in court charged in connection with a violent incident in Limerick earlier this year.

Calvin Higgins, aged 22, of no fixed abode, faces multiple charges relating to the incident which happened on the evening of September 10, last.

He is charged with three counts of dangerous driving relating to an alleged pursuit and ramming incident at St Nessans Road in Dooradoyle which involved another car in which four young men were travelling.

Mr Higgins, who was arrested last week by members of the armed Regional Support Unit, is also accused of causing criminal damage to the second car by striking it with a hammer.

He is also charged under the provisions of the Public Order Act with engaging in violent disorder, with others, at Cluain Dubh, Dooradoyle a short after the road traffic incident.

It is alleged a knife was produced by Mr Higgins during that incident which happened shortly after 6.30pm.

At the time, gardai confirmed two cars had been seized and technically examined as part of the investigation into what was described as an “ongoing public order incident” which involved a group of people.

A major garda investigation was launched given the serious nature of what happened, the location and the parties involved.

CCTV footage from the area was obtained and gardai attached to Roxboro Road also appealed for any motorists with dash-cam footage to contact them.

Gardai strongly opposed a bail application made by Mr Higgins – citing fears he would not appear in court and would engage in criminality if released.

It was alleged he is connected with criminal figures and that he would not abide by any bail conditions.

Judge Marian O’Leary was told the incident was linked to an ongoing dispute and that further serious incidents are likely to occur.

During a procedural hearing on Tuesday, Judge Mary Cashin, was told a file is being prepared for the Director of Public Prosecutions in relation to the matter.

Mr Higgins was remanded in continuing custody to appear before Limerick District Court again – via video – link early next month.