Simon Coveney: Brexit milestone reached but we can’t slow on our preparations 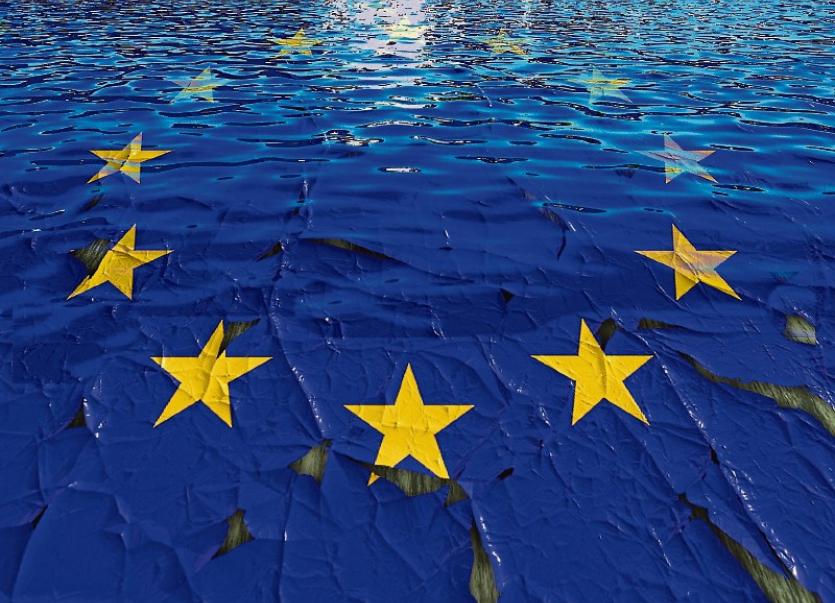 This Sunday, the Taoiseach and his fellow EU leaders are expected to endorse the draft Brexit Withdrawal Agreement at an extraordinary summit in Brussels.

It will be a hard-won moment and one that shows how the government and the EU have succeeded in keeping the unique circumstance of Ireland front and centre in the Brexit negotiations.

In recent weeks, cynical voices claimed the EU would abandon Ireland at the eleventh hour. They couldn’t have been more wrong.

Our Ministers and diplomats did a fantastic job in lobbying all European capitals multiple times to maintain unwavering solidarity. At the same time, Prime Ministers, Cabinet Ministers and parliamentarians from all over the EU were visiting our border and its communities with our team here at home. Our strategy was to be upfront and active about how exposed Ireland is and how fragile our peace process can be.

We were also upfront and active with our British counterparts. Our two countries are intertwined in so many ways and not even Brexit will change that. The same peace process we are fighting to protect has brought our two nations much closer in a mature relationship. We agree with the British on most things, but in Ireland we value our EU membership as adding to our international standing and identity, rather than diminishing it.

Britain has decided to go. We wish they weren’t, but we respect their decision. So our motivation all along has been to minimise the damage and stay as close as possible to the UK.

Every part of our country, including Limerick and the Mid-West region, will feel the effects of Brexit but we are working every single day, in every capacity, to ensure that we get the best possible deal for those living in rural and urban areas, in Cappamore and Castletroy, in Mountcollins and Kilmallock.

In Ireland we have long seen Brexit as a loss all round. The EU will be weaker without a strong member like the UK. The Irish economy will be damaged by Brexit and we lose our closest neighbour from the EU table. Plus the UK will lose by leaving the largest trading block - including a single market it did so much to design - and the most successful peace project in the world.

The Withdrawal Agreement endorsed by the EU team and the British cabinet last week minimises the damage and ensures no border in Ireland.

It has been a remarkable achievement from the British and EU negotiating teams and Prime Minister May has shown real backbone on it. For our part, Taoiseach Leo Varadkar and I have been consistent throughout - and the Withdrawal Agreement text clearly vindicates that approach.

The outstanding question is, of course, what will happen in Westminster?

I do not have the answer to that question and Irish politicians should be slow to interfere in the internal discussion the UK is having now.

What cannot be disputed though is that Prime Minister May is the only person in UK with an agreement in her hands. She is right in saying the days ahead are pivotal and she is now talking directly to the British people about what is in this deal.

Hopefully this will drown out some bombastic voices who have no plan and who care little about Ireland and Northern Ireland.

If Westminster votes down this deal the implications are stark for the UK’s economy and bad for Ireland and other EU member states. Remember always though that we will remain a full EU member with all of the security, programmes and predictability that brings.

The government here has contingency plans for all outcomes, although we hope never to have to use most of it. Against the current backdrop it is important that businesses are as prepared as they can be for what lies ahead.

Foreign Direct Investment has been of immense benefit to many in Limerick. We want to ensure when Brexit comes to pass that businesses, such as those that provide valuable employment, in Raheen Business Park and the National Technological Park on either side of the city are protected, and indeed, strengthened from their bases in Limerick.

This Friday, I will be in Thomond Park stadium for the ‘Getting Ireland Brexit Ready’ workshop where advice and information on tailored supports are available for business people across the Mid-West. If we can be inspired by some of the scenes that the famous stadium has witnessed in several decades, then the future of Limerick and the surrounding region is a bright and successful one.

Since 2017 our budgets have factored in Brexit but the closer we get to the date the more businesses need supports. Tens of millions of euro have been pumped into state agencies and hundreds of millions are available for Brexit related loans.

Throughout October and November I have spoken to hundreds of businesses and thousands have attended the ‘Getting Ireland Brexit Ready’ roadshows across the country.

The knock-on visits and web hit statistics from state agencies show a marked take-up in supports off the back of these events. Your government has put supports in place for business but only you can take the first steps. My department’s website has everything you need at dfa.ie/brexit.

- The Getting Ireland Brexit Ready takes place this Friday at Thomond Park from 9.30am to 12.30pm. Those wishing to attend can register for a place on dfa.ie or https://www.eventbrite.ie/e/getting-brexit-ready-limerick-tickets-52404472187.