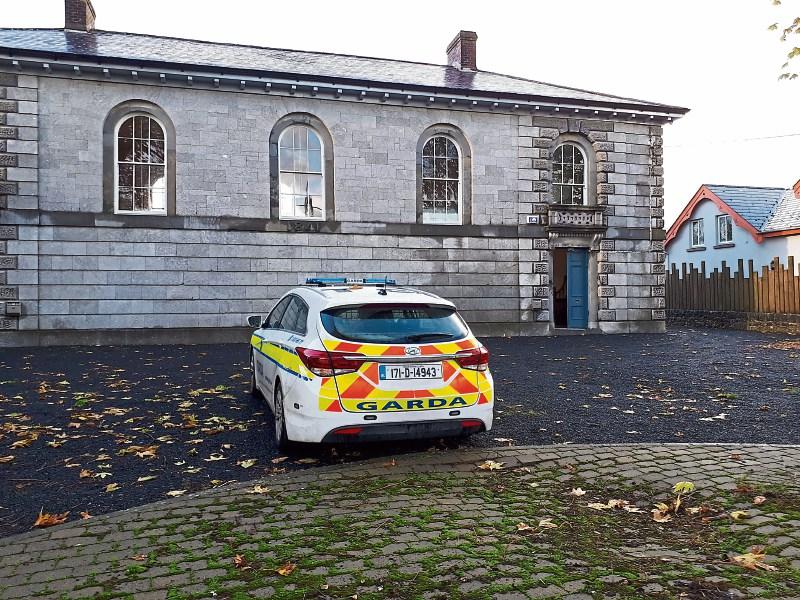 A GLIN man assaulted a taxi driver who was collecting clients from a local pub and caused €500 worth of damage to the taxi, Newcastle West Court was told.

Before the court was Edward Leahy, Main Street, Glin who pleaded to charges of assault and criminal damage at Glin last August 4.

About 3am on that date, Inspector Alan Cullen said, the taxi driver was collecting two passengers, one in a wheelchair, from a pub in Glin.

As he was putting the wheelchair into the boot, he was approached by the defendant looking for a drive home. The driver refused and was then punched in the face by Leahy. When the driver got into his car, Leahy pursued him and punched him a second time and then jumped on to the bonnet of the car, denting it.

When two men tried to remove him, he grabbed the wipers and damaged them.

Pleading for his client, solicitor Michael O’Donnell said there was a “history” between his client and the taxi-driver, arising from an incident in which Mr Leahy felt he had been spoken to in a way demeaning to his role as a FAS worker.

“Unfortunately, he kept it in his head,” Mr O’Donnell said.

He had drink taken on the night but would pay the damages, he said, outlining his client’s difficulties.

“He has had numerous chances over the years,” Judge Mary Dorgan said, adding that a probation report was needed which should assess his suitability for community service.

However, she warned: “There is no guarantee that is what he is going to get.”

Convicting Leahy on both counts, she adjourned the case to February 5 and said that compensation will have to be paid by then.