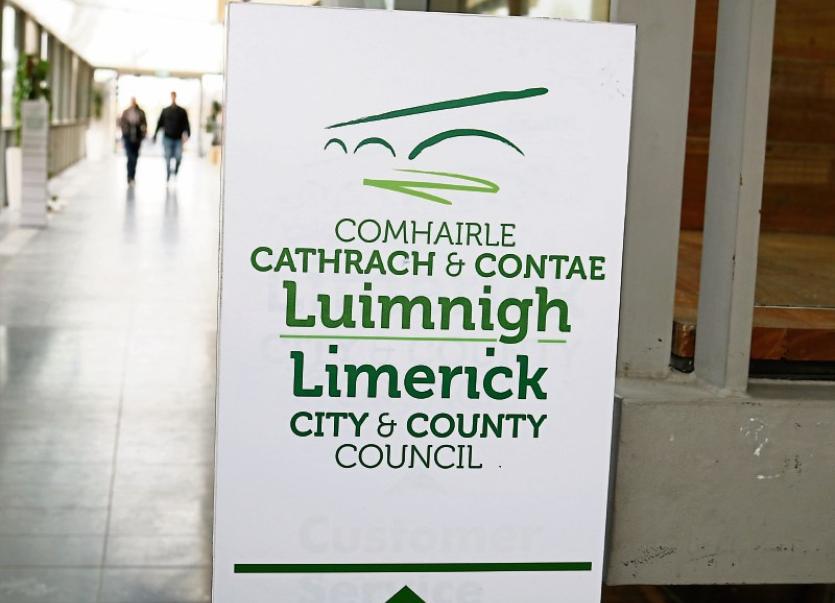 SOARING personal injuries claims mean Limerick council has had to hike spending on insurance to almost €7m next year – an €1m increase.

The local authority budget, just passed by members, shows council bosses will need to pay €6.72m to IPB Insurance, which provides cover against claims of this type.

Mayor James Collins says it is a “damning indictment” of the insurance industry, while Independent councillor John Gilligan criticised the lack of information given from the executive.

“We could be playing bingo with €7m for all I know,” he said.

For his part, it’s understood council chief executive Conn Murray is precluded from giving more in-depth information on where the insurance money is going, due to confidentiality agreements in place with affected parties, and other data protection legislation.

However, he told the budget meeting last Thursday, he will seek more information.

Mayor Collins said the extra spend on insurance could have been instead used to freeze the commercial rate – up 1.9% this year, and look at further solutions to the housing crisis.

He said: “The net effect of this is we have had to find the money for housing and homelessness elsewhere. We have had to increase the commercial rate for our largest businesses and retailers to raise approximately €1m. It’s for some of the things we are trying to do for housing, homelessness, festivals and events.”

Cllr Gilligan added: “I’m supposed to nod through almost €7m. We talk about good governance. How on earth am I supposed to accept this?”

Information obtained by the Limerick Leader last year showed then that the majority of claims made related to footpaths, followed by slipping and tripping.

Following the release of these figures, council said it would be taking a “harder line” on claims.