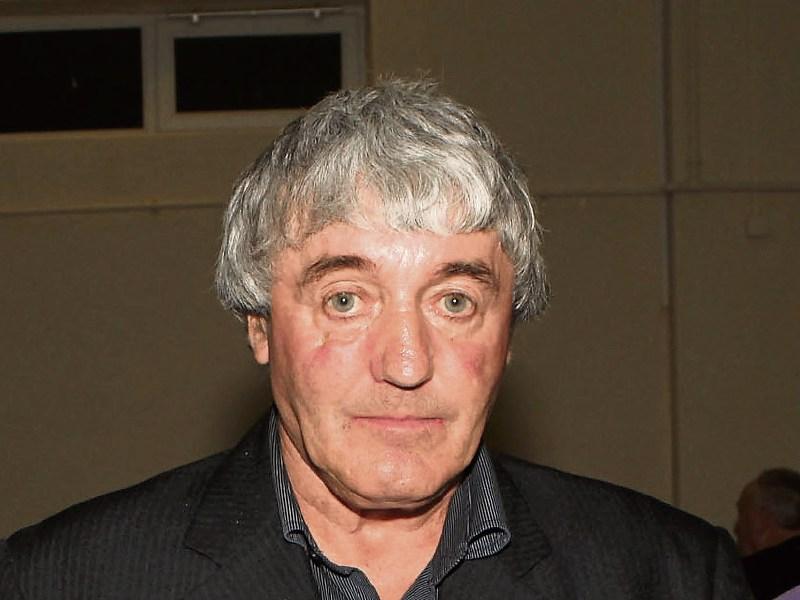 “THERE will be nobody here in 20 years time if this continues,” Larry Begley, secretary of the Mountcollins Development Association said this week when he discovered, to his dismay, that a sought-after social and affordable housing development of ten houses proposed for the village was not going to go ahead.

The big problem  is that people who want to stay in Mountcollins cannot do so because they can’t get housing  he argued, and  that has been the case for many years.

“A lot of people have been housed in Newcastle West or Abbeyfeale or even Tournafulla. They are taking people out of Mountcollins,” Mr Begley said.

Some time ago, the development association made a presentation to the councillors in the Newcastle West Municipal District making a strong argument for more housing as part of their ongoing efforts to sustain their community.

However, last Wednesday, councillors were told that the  Department of Housing was now not proceeding with the plan to build ten social and affordable homes in Mountcollins “due to concerns related to the limited access to shops, services or public transport and the relatively low demand in the area.”

This has left Mountcollins in a very invidious Catch 22 situation. As Mr Begley pointed out, because there has been a lack of new housing in Mountcollins up to now, people have had no option but to put down their preference as Abbeyfeale or Newcastle West. And because of a lack of new families coming in, local services have run down.

There is now no post office in Mountcollins and the shops there have closed. The local creamery sells basics like milk, butter and newspapers but otherwise people have to cross the border to Brosna or go to Abbeyfeale. The school, too, according to Mr Begley, is now under pressure. Once a four-teacher school where he himself was principal, it is now a two-teacher school  “and in danger of closing”.

“We feel we are completely neglected,” he said. “The council does nothing for us up here.”

Cllr Seamus Browne  said he was “dismayed” that the Department of Housing, Planning and Local Government had refused to build ten social and affordable houses in Mountcollins.

“I have asked that the Local Authority  go back to the Department to revisit the issue. I think that this decision is wrong and the Department must change it position on the houses in Mountcollins,” he said.

“The population of Mountcollins is in decline. The Post Office and the shops are closed, the school is under pressure for pupils and the only way these issues can be addressed is by making it possible for more people from the area to live in the area,” Cllr Browne pointed out.

Moreover, he added, the council already owns the land. “There are lots of villages in rural Ireland that are suffering from rural decline and this was an opportunity to bring 10 families back into the community through a mix of social and affordable housing.”

“It is very very important to get the houses up there in Mountcollins,” Cllr Francis Foley said, adding that local people were “fearful” for what would happen their community.

“Can we go back and look for five units or six?”

An indepth discussion to tease out the issues about housing and dereliction and about regeneration  is to be organised, councillors were told by director of services Gordon Daly.