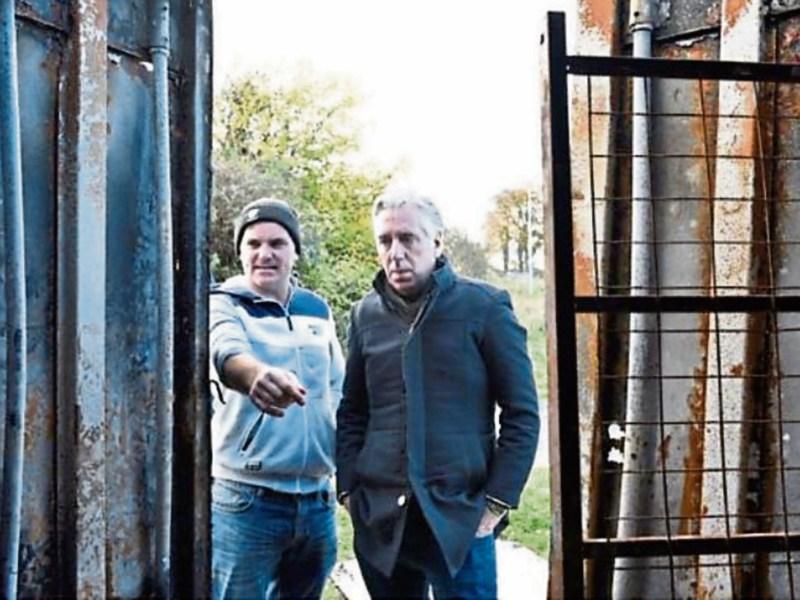 THE CHAIRMAN of a County Limerick soccer club, who lost everything in an arson attack, say the perpetrators won’t stop their spirit.

Gardai are investigating the blaze at Patrickswell FC that happened on October 28. It came just a week after the former parochial house went up in flames.

“They are being investigated as criminal damage by fire incidents. Gardaí are appealing for witnesses in relation to both of these incidents,” said a spokesperson. Gardai are investigating if they are connected.

Chairman of Patrickswell FC, Mark Griffin said the response has been “overwhelming”.

“In an act of vandalism our home dressing room and equipment hut was destroyed by fire. Three fire brigades attended the scene. All our soccer gear –  nets, pitch liner, flags, training equipment and balls were all destroyed,” said Mark, who is a carpenter by trade. He supplied doors and partitions. All ruined. 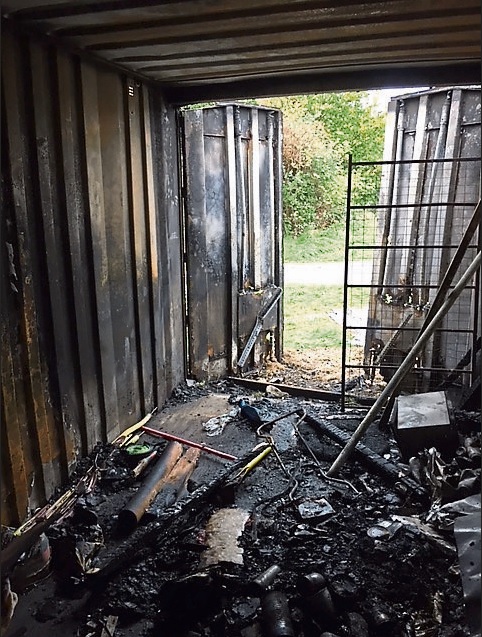 They set up a Go Fund Me page to replace what they have lost and help get them back up and running again. It is currently at just over €3,000 of the €5,000 target.

“The response from the whole village has been unbelievable. It’s actually been overwhelming,” said Mark. They even had a visit from the chief executive of the IFA.

“Mike O’Regan of the LDMC has been very good to us. John Delaney was down in the Kilmurry Lodge Hotel at a meeting over the weekend. We met him and told him what happened. He came out to us on Sunday. He was very heartfelt about our story. He promised us support and to work with us to try and get proper facilities,” said Mark.

“The GAA club, Tidy Towns, everybody has been brilliant.  Duggan Systems donated two 20 foot containers. They  will be used as a dressing room and store. We did a collection outside the local Centra and we raised over €1,000 at that. People couldn’t be nicer. They said they heard what happened and they were dropping in fifties galore. I can’t get over the generosity of people. For a small village its a big family,” he continued.

Mark said the LDMC has been very supportive as they put all their fixtures away for now but hopefully they will get back playing in Patrickswell in the next couple of weeks. Hurling legend Ciaran Carey still plays with them at 46.

“Not a bother to him,” said Mark, who said those who torched their dressing room wont stop the spirit of Patrickswell FC.