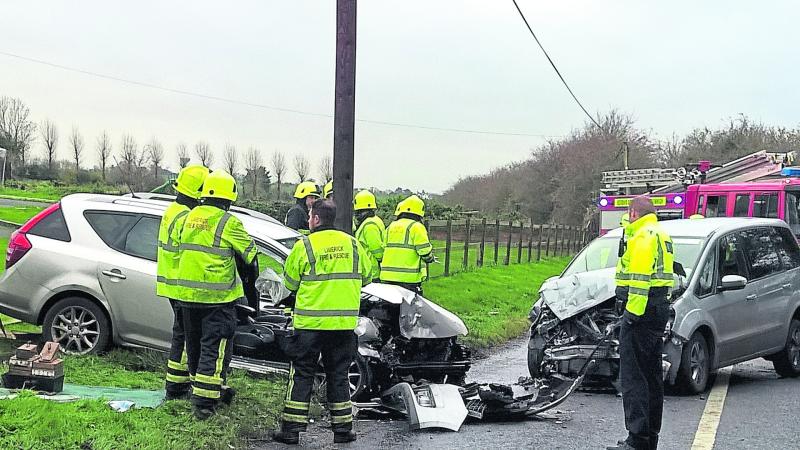 The accident involved a number of vehicles, according to an eyewitness

A ROAD in County Limerick remains has reopened after a multiple vehicle incident.

THE R513 Limerick to Mitchelstown Road was earlier closed at Herbertstown following the collision.

According to one eye witness, the accident occurred on the stretch of road between Caherconlish and Hospital, this Friday morning.

It involved a mini bus, a people carrier and several cars. There are no reports of serious injuries at this time, according to the person who came upon the scene.

Gardai have said it is a minor incident.

Limerick Fire Service received the call at 8.29am and two units immediately responded. Gardai and ambulances are also at the scene. The accident occurred only a couple of kilometres away from the school bus crash in February.