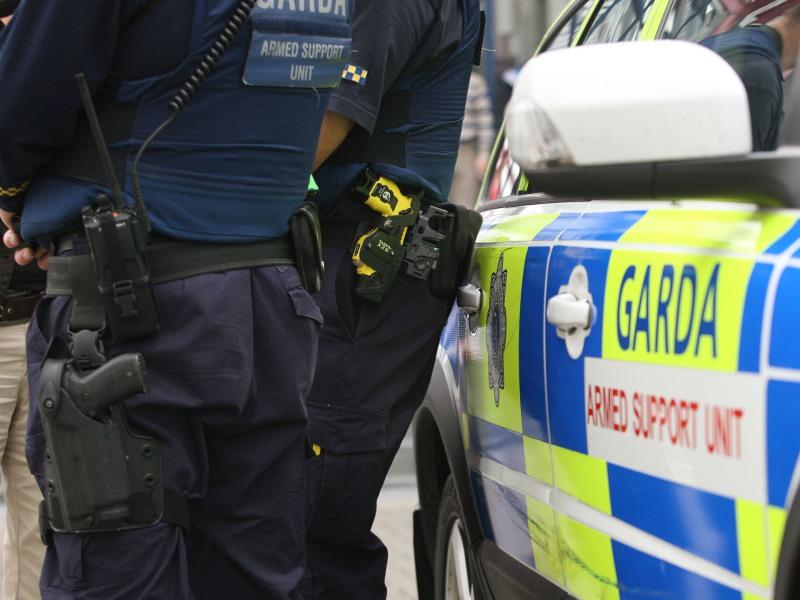 GARDAI will spend more than €20,000 on overtime policing Rathkeale over Christmas and the New Year, it has been confirmed.

As part of a dedicated plan drawn up by senior management, gardai will maintain a highly visible presence in the town around the clock.

“My emphasis is going to be on visibility and having a presence on the streets,” said Superintendent John Deasy, who was recently appointed to head up the Newcastle West garda district.

It is estimated the population of Rathkeale will increase by around 3,000 next month as members of the Travelling community return to the town.

Members of the armed Regional Support Unit will be deployed in Rathkeale as part of the plan which will be rolled out early next month.

Additional garda resources will be deployed in Rathkeale this Christmas and New Year as part of a four-pronged plan to deal with antisocial behaviour, roads policing, criminality and drug activity.

In addition to utilising a ring-fenced overtime budget, extra resources will be put in place including members from specialist units.

The head of the Newcastle West garda district says he wants to build on the success of last year’s Christmas policing plan in Rathkeale.

Supt Deasy made his comments during a meeting of the Adare/Rathkeale Joint Policing Committee ahead of the roll out of this year’s plan.

There were no major incidents in Rathkeale during 2017, despite the influx of more than 3,000 members of the Travelling community over Christmas.

Four gardai will be on duty in the town at any one time.

Members of the divisional drugs unit will also be deployed when required and there will be a presence from the Juvenile Liaison Office to ensure that any young people who come to the attention of gardai are dealt with quickly.

“Our plan is to build on the policing plan that was there last year and, in particular, to listen to the views that have been expressed by various stakeholders,” said Supt Deasy.

A garda personnel carrier will be made available 24/7 while motorbikes and pedal-bikes will be utilised by gardai when they are on duty.

There will also be real-time monitoring of footage from CCTV cameras which were installed by Limerick City and County Council in Rathkeale in recent months.

Supt Deasy told members of the JPC the way in which calls are handled by the divisional communications room will also be changed over the Christmas period to ensure that gardai on duty in Rathkeale are not dispatched elsewhere to deal with other incidents.

“It is my intention to ensure that resources which are deployed in Rathkeale will stay in Rathkeale,” he said.

There was unanimous support for the plan with councillors stating that last year’s plan was a success.

While the Christmas policing plan has not yet commenced, the meeting was told that pubs, schools and takeaway premises have already been visited by gardai.

The licensing laws will be strictly enforced over Christmas and the proprietors of fast food outlets are being encouraged to close at a “reasonable hour” to ensure that people can be cleared from the “main town and thoroughfare”.

“Our plan is to make sure that every part of the community in Rathkeale are able to go about their business without being interfered with that is our objective,” said Supt Deasy.

During last week’s meeting, councillors said the installation of speed ramps by the local authority earlier this year have already had a significant impact.

Supt Deasy says he hopes that will continue over Christmas.

“It’s a problem at Rathkeale at Christmas time that the volume of vehicles through the main street increases significantly. We are trying to slow traffic down – for the safety of pedestrians and other road users and they seem to have been very well received,” said Supt Deasy.

Separately, the Health Service Executive has confirmed it will provide a “triage clinic” in Rathkeale from December 20 to January 4.