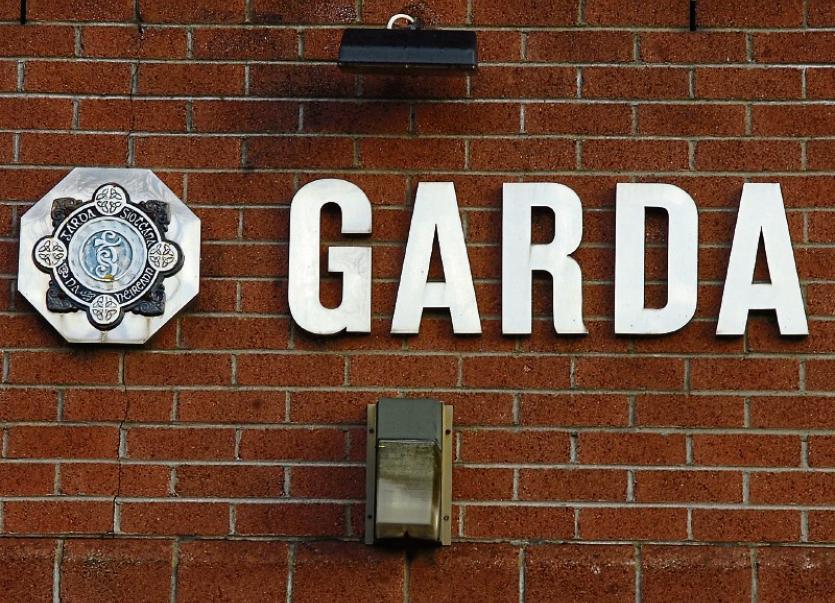 Garda probe after cars torched on the southside

GARDAI in Limerick have launched a probe after a number of vehicles were set alight on the city’s southside over the weekend.

Officers at Roxboro Road have established an investigation into the incidents, which were described as “terrifying” by staff members of Brothers of Charity in Bawnmore.

A l​arge group of people were involved in two separate incidents at Bawnmore Road and Keyes Park on Saturday evening.

The first incident occurred shortly after 8pm, and saw a large group congregate around three vehicles on fire at the Bawnmore Road.

Two hours later, a crowd again surrounded three more vehicles which had been set on fire at Keyes Park​.

Limerick Fianna Fail TD Niall Collins said he had been told of severe anti-social behaviour from a staff member at Bawnmore.

“I was told there were boy racers racing up and down the street, crashing and burning cars,” he said.

“A worker told me it was really scary and terrifying for them. They are very upset and fear for their lives coming to and going from work. They are coming off 12 hour night shifts,” he added.

Mr Collins urged the council and the gardai to “get to grips” with the “intolerable” situation.

No arrests have been made in relation to either incident and Gardaí in Roxboro Road are appealing for witnesses to contact them on 061-214340.