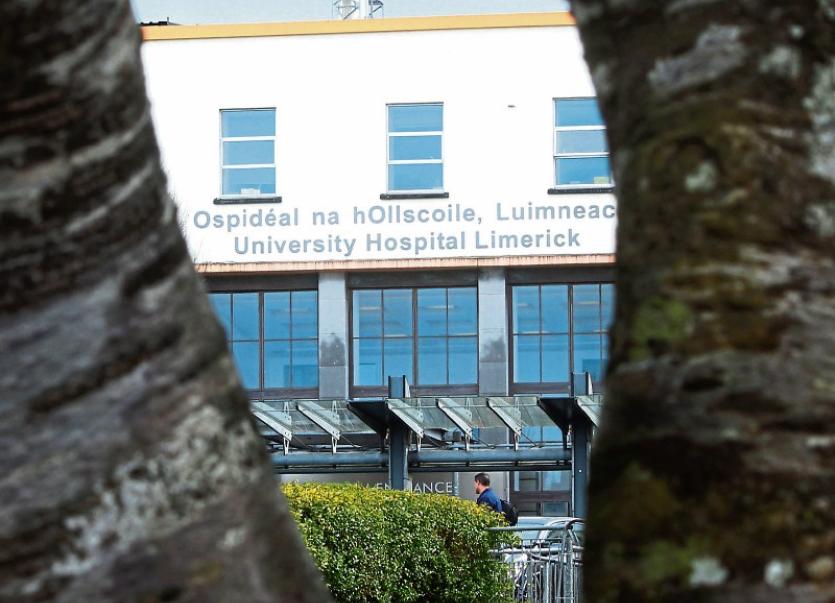 MANAGEMENT at University Hospital Limerick has said that it “took the unusual step of closing” a room used by porters due to incidences of smoking.

Porters at UHL took to the picket lines outside the Dooradoyle facility on Thursday afternoon for the second time in a month over the issue, saying they felt “discarded” and “downgraded” following the closure of the break room.

However, in a statement issued by the UL Hospitals Group this Tuesday evening, it said it had “consulted with Porters and their representatives since early July in an effort to bring a stop to the practice of some Porters smoking in their break room on the University Hospital Limerick campus.

“Smoking in the workplace is not permitted by law. Despite management’s multiple requests to stop smoking and in the case of some individual Porters, the instigation of disciplinary procedures, smoking in the break room continued.

“Due to the location of the break room, smoking in that area created an unacceptable risk to respiratory patients as smoke was reaching wards. In addition we are also duty bound to protect employees from the effects of smoking. In view of the on-going practice of smoking in the break room by some Porters and to reduce the level of risk to our patients and staff, we took the unusual step of closing the restroom.

“Access to canteen facilities within the hospital remain unchanged. UL Hospitals Group is committed to continuing engagement with Porters and their representatives to resolve this matter,” it added.

Siptu had earlier said there had been “no engagement whatsoever” in relation to reopening the communal space. The porters have said the closure of the space has had a negative effect on staff morale.